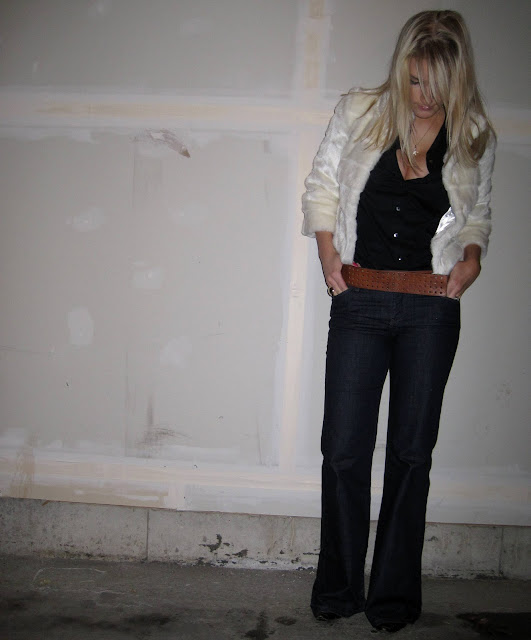 I went and did some Christmas shopping last night and this is what I wore.  I was lazing around the house all day long and with husband working later on, I wanted to put on ‘real’ clothes (and make up!) and get out of there for a bit.  I ended up only returning a few things (the impulse boots I mentioned), wandering around aimlessly, taking a break on a mall bench before eventually heading home.  First, though, I picked up ingredients so I could make Caesars, pizza and a cheese plate for my hubs.  When he got home, it was the first time he’d seen my hair since I got it done on Thursday evening (both nights I was already sleeping when he got home and in the mornings I was up and off before he was) and he was loving it.  He immediately whipped out his iPhone and started snapping pictures of me, non stop (so cute).  The outfit was a bit hit too as he couldn’t stop raving about how much he liked it (score!). 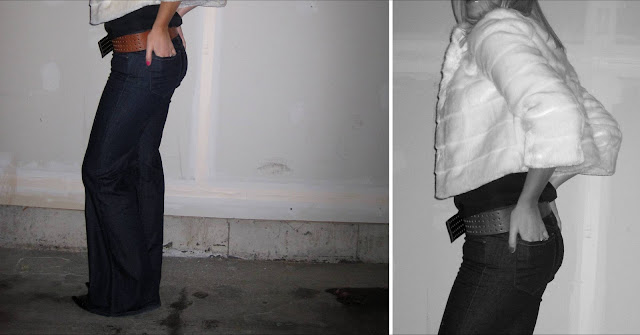 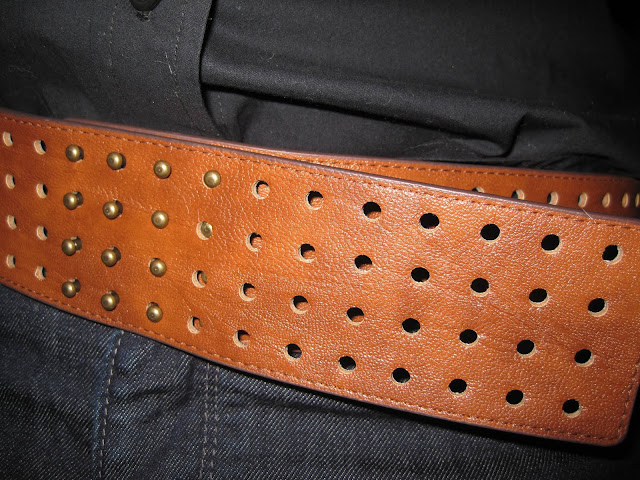 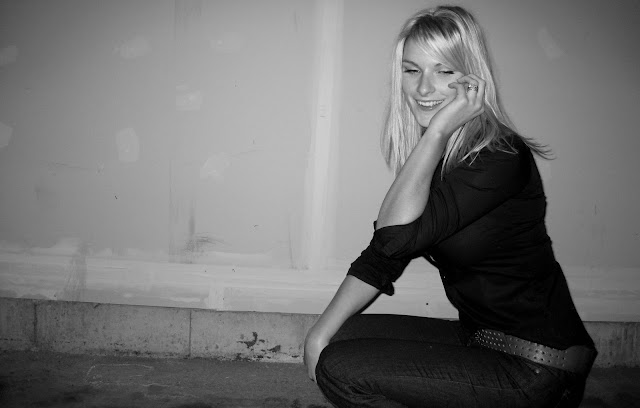 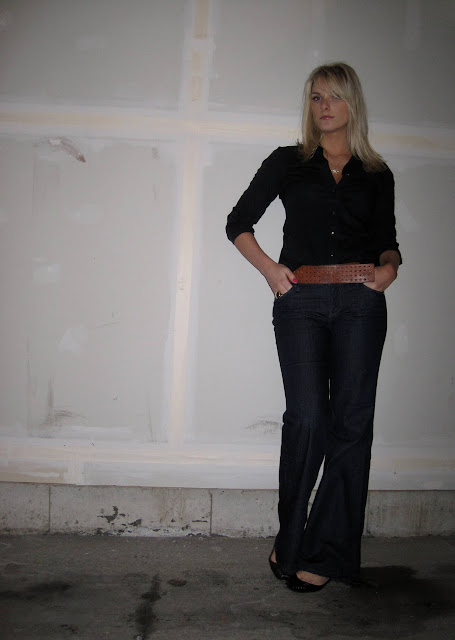 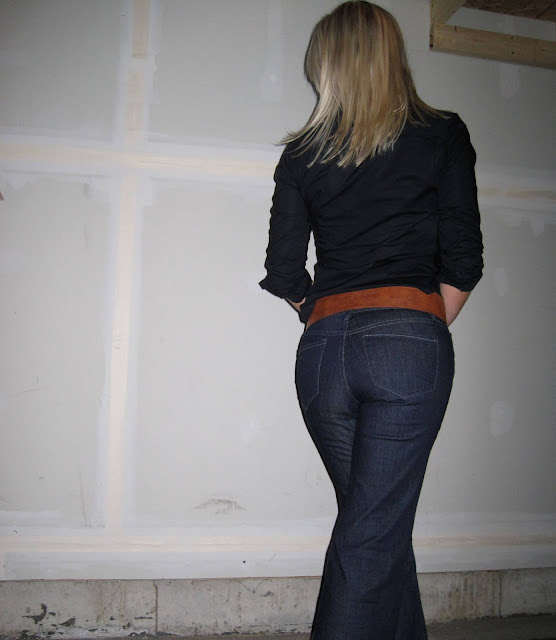