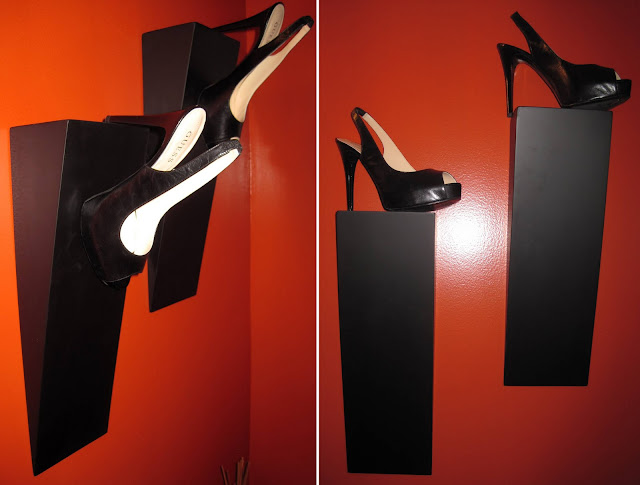 My mom & I went shopping and out to dinner on Friday night and it was such a great night.  We spent so much time in the store that in the middle of trying on tons of clothing, an announcement over the loud speaker came on advising us they were closing!  We were totally shocked as the time passed so quickly and we were having a ball.  I bought several things but the ‘splurge’ ($80) of the night were these black Guess slingbacks (sneak tweet).  They were on an end cap of an aisle amongst other shoes, the only pair, and in my size!  I snatched them up and brought them into the fitting room with me and tried them on with the clothing I had in there and it was a no brainer.  They came home with me that night and I’ve already worn them two days in a room.  Love at first sight.