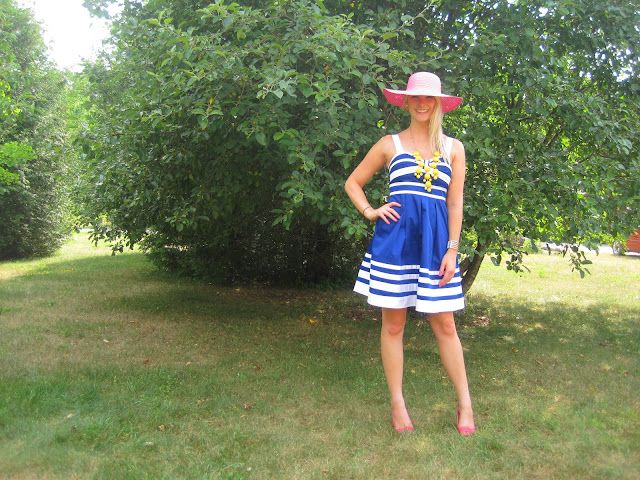 * Spense dress (from Ricki’s and no longer available).

* Bamboo wedges (old) that are like real sized Barbie shoes and I’ve worn with a pink skirt in a pretty (tulip) garden post a couple years ago.

We held my sister’s bridal shower at the end of July on one of the hottest days of the summer.  A party that was planned for outdoors was quickly moved inside prior to the bride’s arrival as we were sweating just setting up some chairs and a tent.

The theme was garden tea party meets Kentucky derby and we asked all the women to wear, ‘Elaborate hats,’ which was a total hit.  I picked up my sister’s white sun hat from Ardène and it was eventually decorated with ribbons and bows from all the gifts she opened.

The food consistent of an amazing watermelon tea pot filled with melon balls, finger sandwiches, chic veggies & dip, cheese, crackers, meat and spinach dip.  The lemon cupcakes with blueberry icing were a big hit and served on a cake stand I made specifically for the event.  To drink, we served a mix of rosé wine, mimosa’s, flavoured waters and non-alcoholic punch.

We played many games, including one where I asked the bride trivia questions about her husband-to-be (I already had the answers from him) and when she got the answer wrong, she had to eat three gumballs.  She had quite the wad by the time the game was over!  I’d love to share some pictures of our afternoon: 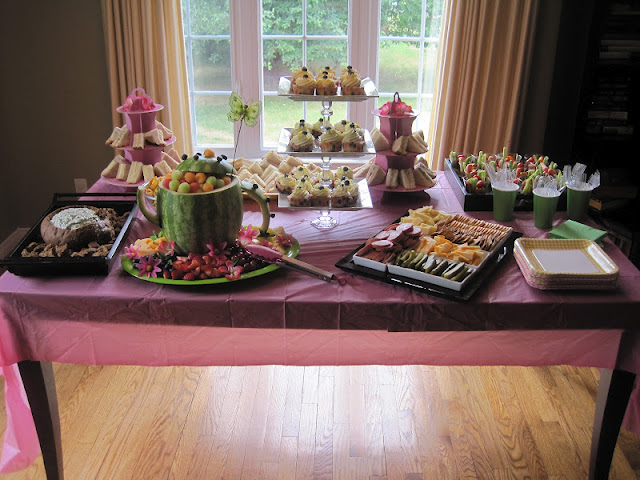 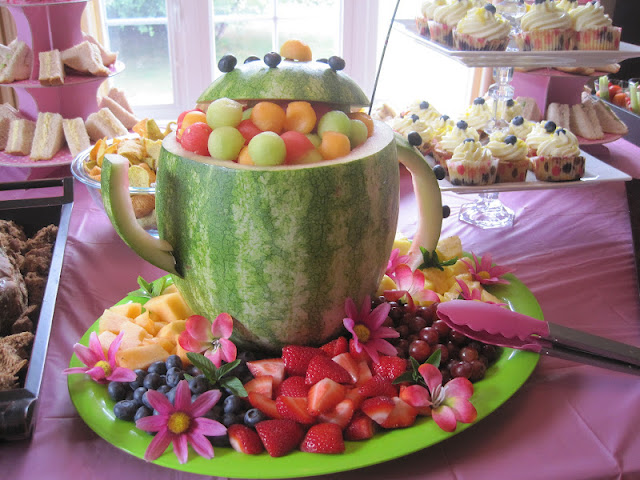 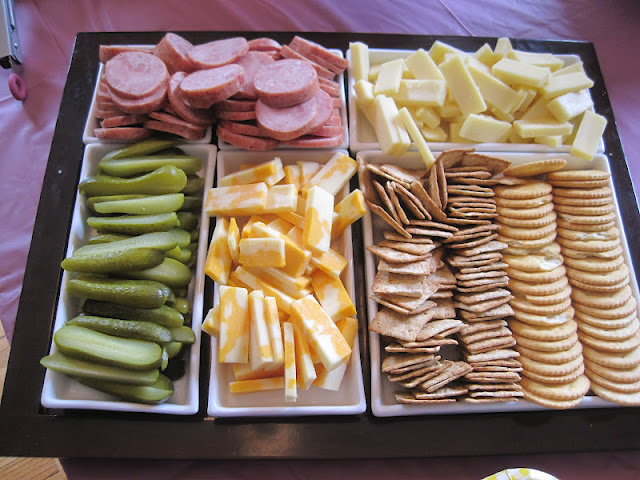 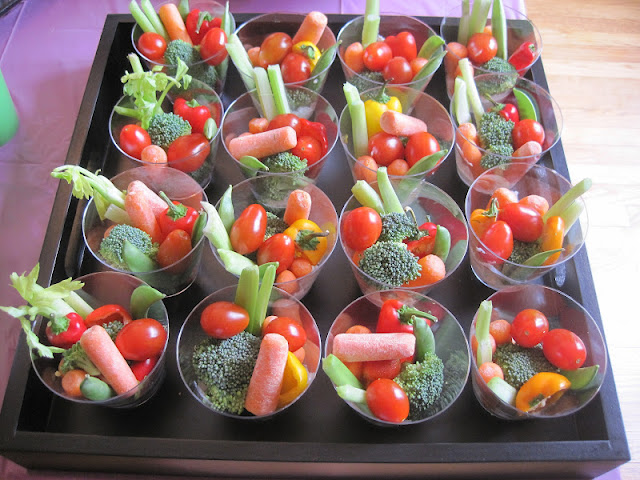 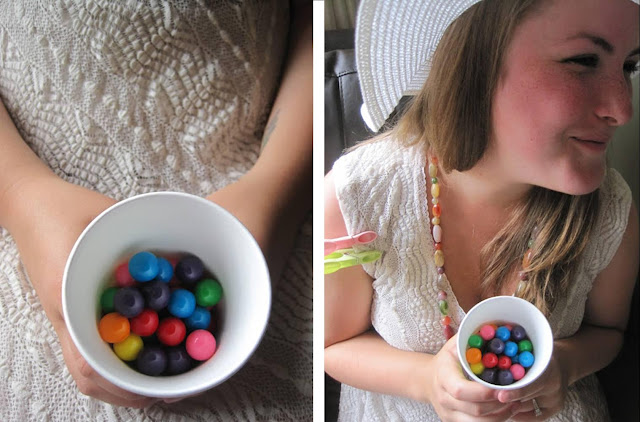 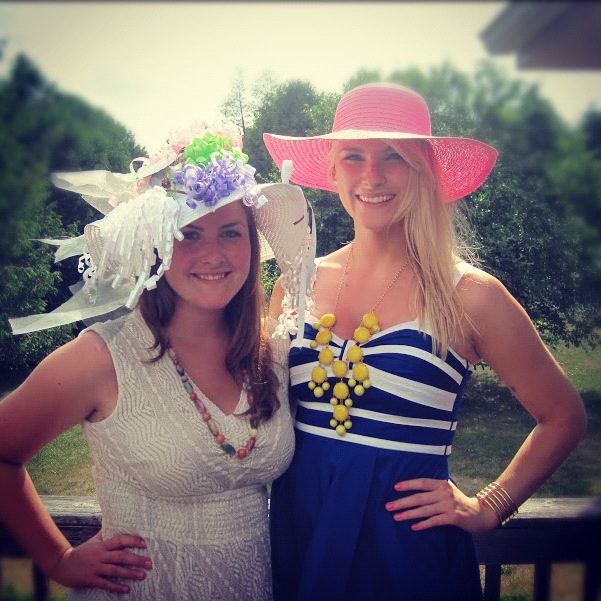 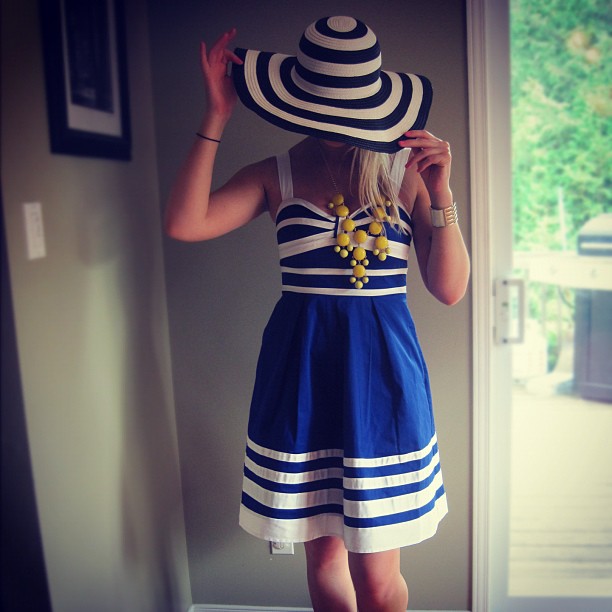