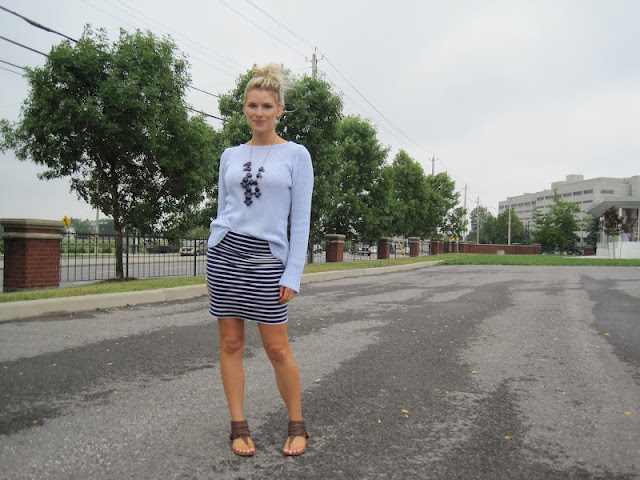 * Qupid sandals that I worn on my birthday in Florida this year, last year in Florida (with a similar skirt) and with a pretty floral dress I belted once.

Thank you to all who voted yesterday.  Today is the last day to vote so please, please take eight seconds and vote for me to become my mall’s fashion vlogger for the next six months.  Every little vote counts, so thank you!

So, a ‘brief’ Xtreme Waterparks update:

We got to Calypso around 8am (with our Starbucks & SPF) and met with our contact point, Rachel.  From there we went into the park, filled out our waivers and headed to the first slide in our swimsuits.  The park was still closed at this point so we had the entire place to ourselves with people catering to the camera crew and us (so sweet).

We started on a group ride where the four of us sat in a large tube in a circle and went down a super steep slide and into kind of a half-pipe wall and down (a boomerang-like style).  It was a little scary but really exciting.  We did it five more times including having a camera man come down with us twice.

From there we moved on to the scariest slide in the park: AquaLoops.  This was the slide I was the most scared for and I was literally shaking.  I didn’t think I was going to be able to do this floor-falling-out-from-under-you-and-dropping-50-feet… but after lots of encouraging words from my friends and the film crew, I actually did it.  Twice!  Talk about terrifying, exhilarating and something to be proud of!  We did this slide twice; the first time was normal and the second time we each took our turns holding small Go-Pro hand-held cameras to capture our faces during the ride down.  Check out the demo video of this slide.  Cray.

We took a short lunch break and refueled.  From there, it was onto a fast-four-person-tube slide with a steep 90 foot drop.  Pretty freaky the first time, especially when our friend in front flew up about four feet in the air (yes, the camera caught it!).  We did this ride five or six times and it was the tallest tower of the park.  We climbed a lot of stairs.

Afterwards we climbed the same high tower to ride a two-person tube slide that had an even steeper drop; while sitting in the front I seriously thought I was going to somersault forward at times.  Freaky!  We did this one six or seven times until we got every angle on camera possible.

In between doing slides the camera crew would interview us individually, ask for high enthusiasm but to also be real.  They would film us running up the stairs to the slides from behind, then get us to stop and film us from up the stairs while we came towards them. They filmed us getting on rides, excitedly talking before getting on, getting off the rides, high-fiving and expressing how we felt after the slides.  It was so much fun!

By the end of the day, a whopping nine hours had been spent climbing over 150 flights of stairs (not kidding), riding some of the scariest slides, by-passing all the people in line (and pissing some of them off until we’d say, ‘We’re filming a TV show!’), and having the times of our lives.  We have been told that our episode likely won’t air for a year or two but until then, you can check out the Travel Channel on YouTube to see other previews of Xtreme Waterparks. 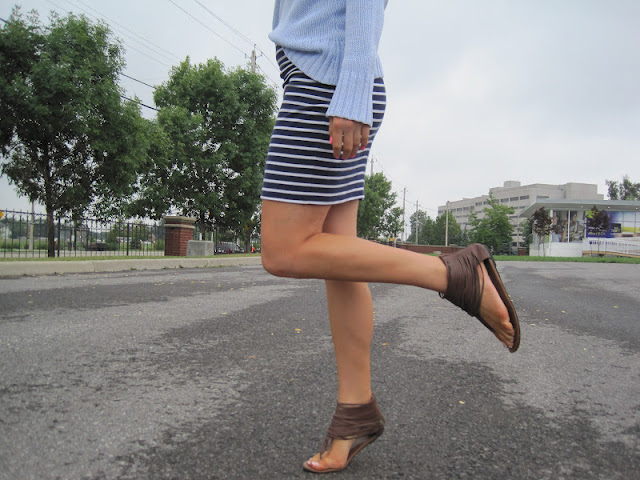 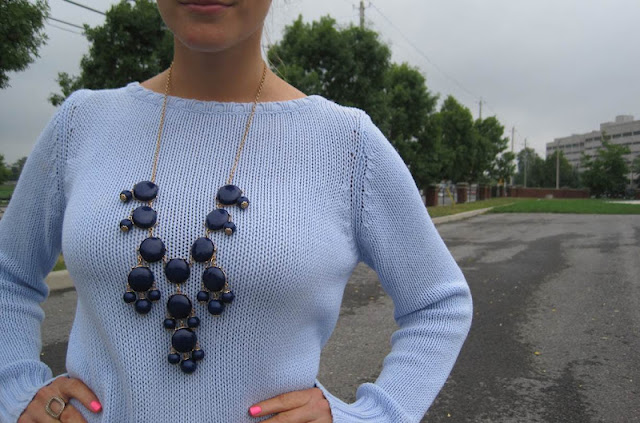 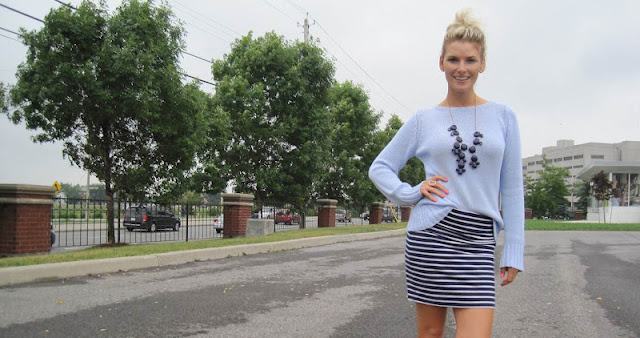