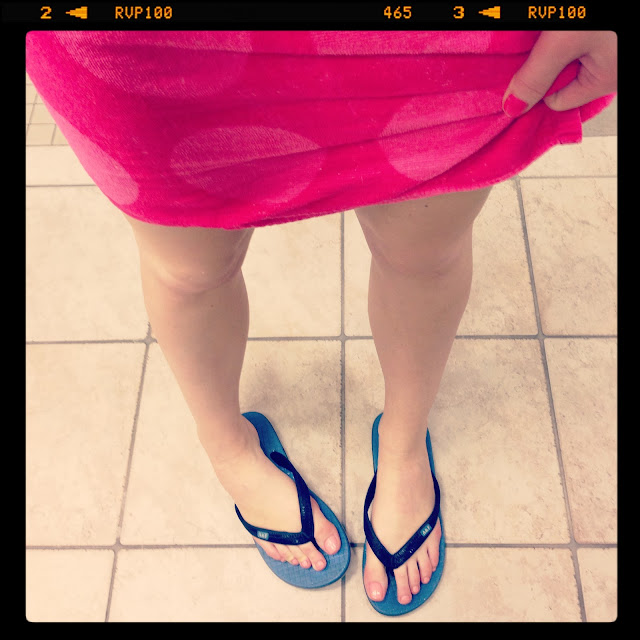 Okay, this is a little bit of a weird one this week, but I heard this discussed on the radio and was shocked at what I heard.

The morning show I listen to, has two men and two women.  The men were all for shower peeing, claming it saves time, is sterile, and isn’t a big deal.  The two women were totally grossed out and did not agree.

I spoke to a few of my friends before posting this, wondering if I should go there, and most of the girls I asked said they did, but one said, ‘I bet 60% of women do but half won’t admit it’.

I personally don’t think there is anything wrong with it, and totally ‘go there’.  I mean, why waste time (and toilet paper) if you don’t have to?  (Haha)

Are you brave enough to Chat about this?