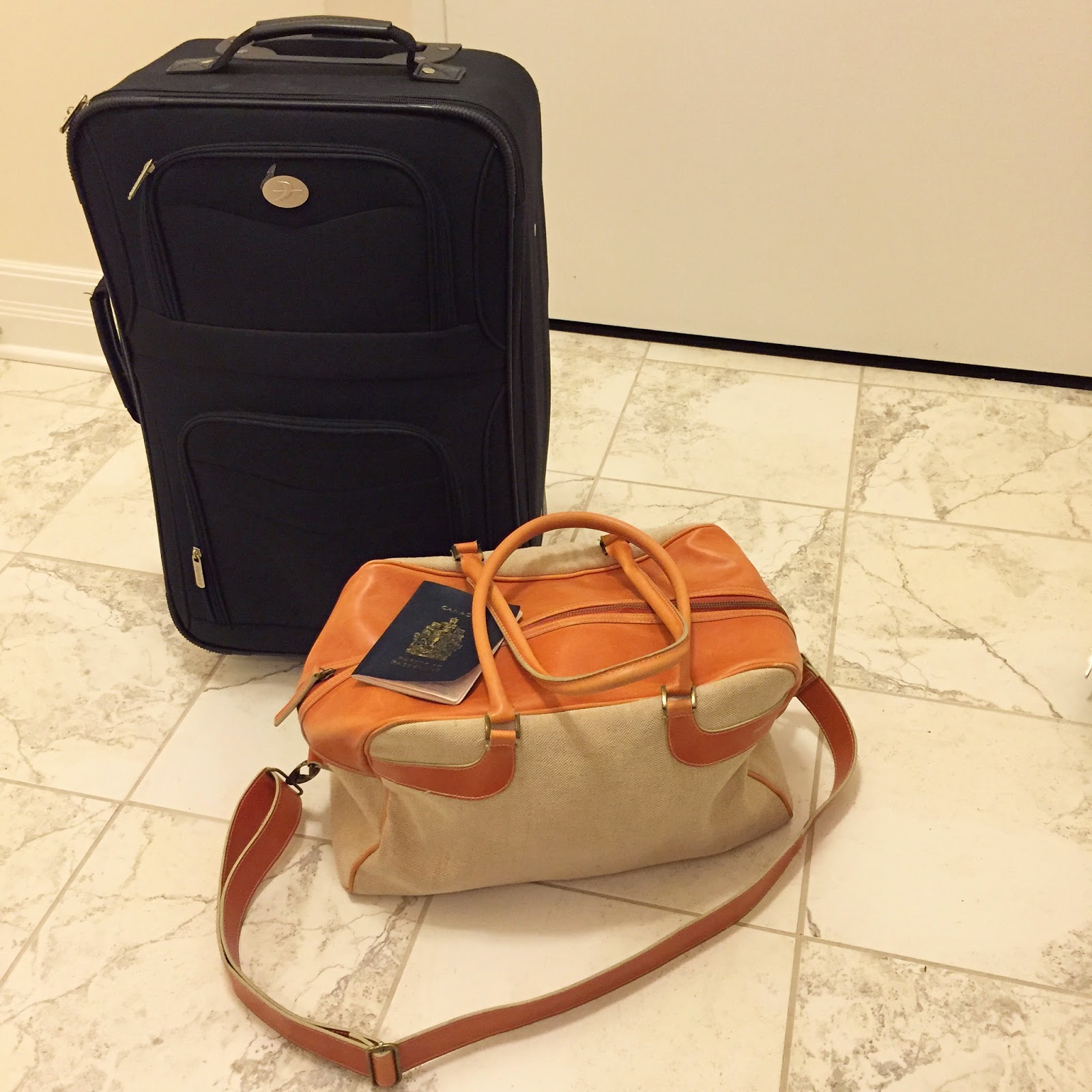 Happy Monday everyone!  I had quite a crappy weekend and it starts with the above photo.  I never mentioned it on here because I wanted to surprise you with a blog post like, ‘Hello from Vegas!‘ as I was supposed to fly out on Saturday morning and meet Marco down there (he was traveling for work).  Sadly, some craziness went down health-wise causing me to cancel my flight three hours prior to my departure.

On Thursday evening I was at home, preparing for my trip, tidying the condo, etc.  I ended up having a major dizzy spell that put me on the ground and lasted about two minutes, followed by tingles down the left side of my body.  I’m not one to rush to the hospital, but I knew something wasn’t right as the tingles were not subsiding, so I went.  Once there, and checked in, I started having severe chest pains.  Over the course of nine hours, the hospital ran an ECG, a physical, a chest x-ray and a CT scan on me… all coming back normal.  No one could figure out why I was having chest pains or tingles and at 5:30am, I was released to go home.

I called into work sick and climbed into bed at 6am.  When I woke up around noon, the chest pain and tingles had subsided but I felt totally run down.  I spent the afternoon in my pajamas trying to rest, and later than night I began to pack my suitcase for Vegas. I had to go out that evening around 7pm to pick up some medication so I put on some real clothes, brushed my hair and went to Walmart (trust me, the photo looks better than I actually did, ha).  I think the trip out pushed it too much because I felt worse for the wear when I got home, but I had no choice, I needed my Rx for Vegas (which isn’t something someone else can pick up for you).

When I got back, I finished my packing and climbed into bed, feeling sick, but with high hopes I’d feel better come 4am to get up and go (and honestly, I was excited to go too).  Fast forward to that time and I could barely crawl out of bed; I was doubled over with nausea and flu-like symptoms.  I couldn’t even take a proper shower, I felt awful.  There was no way I could drive myself to the airport, let alone get on a flight across the country for six hours.  With tears, I reluctantly called the airline to cancel my flight. 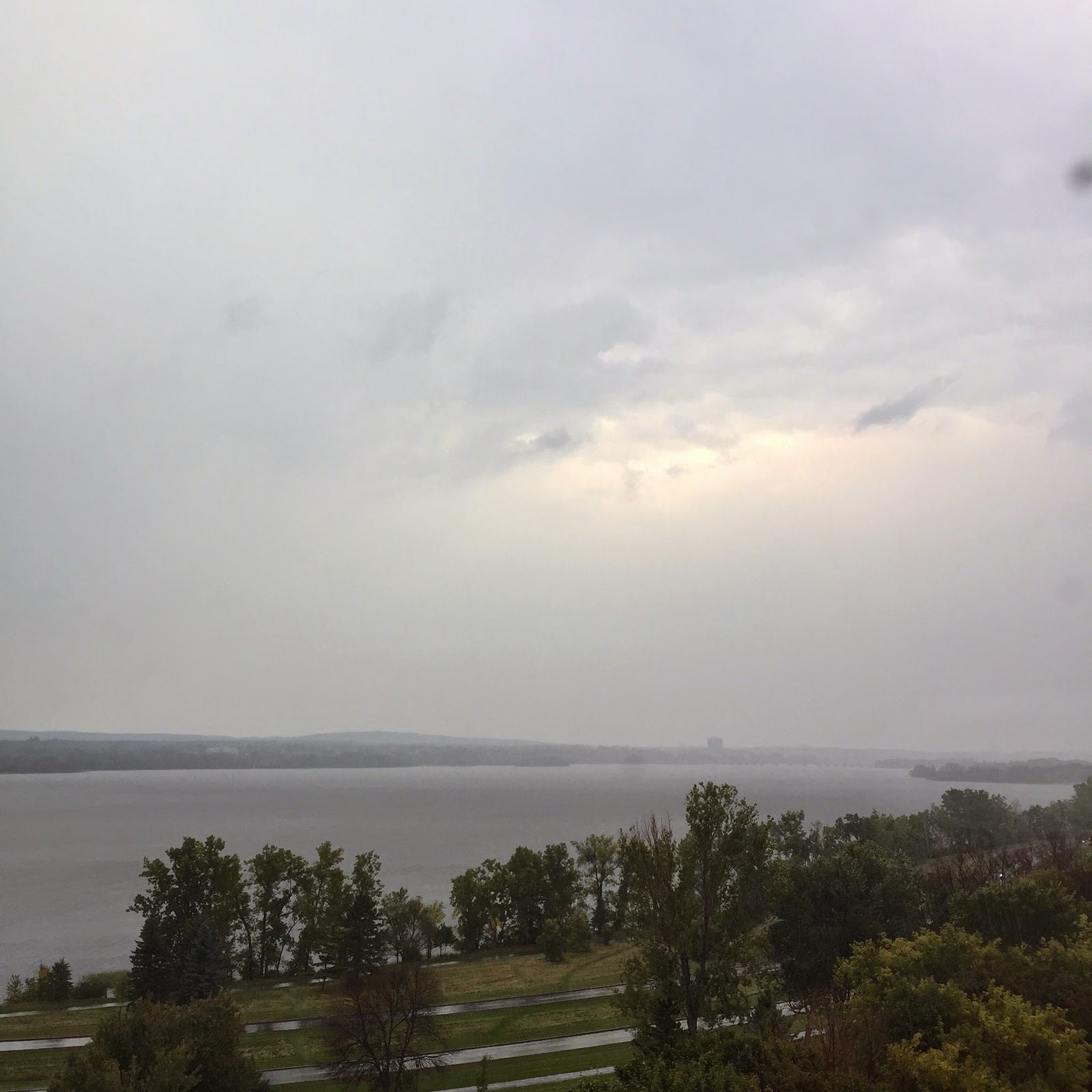 I slept for a few hours after that and woke up with a horrible cough, still feeling pretty weak and lousy.  I felt so sad, I should have been half-way to Vegas by then.  My parents came by and dropped off some vitamins, home-made muffins and stew, which was a lifesaver for dinner later that night and a visit that brightened my rainy, dreary day. 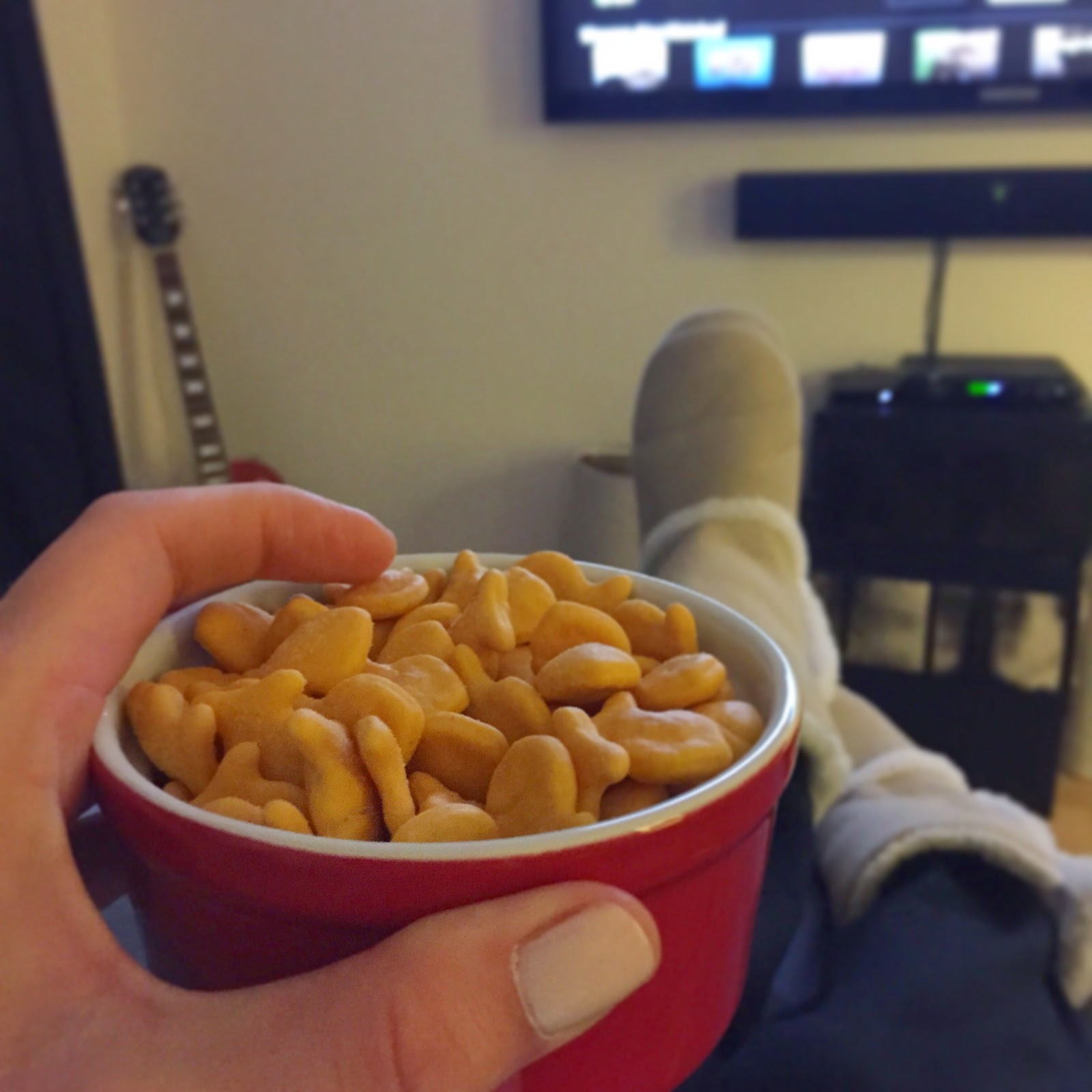 I spent the evening in bed with a couple movies before passing out. 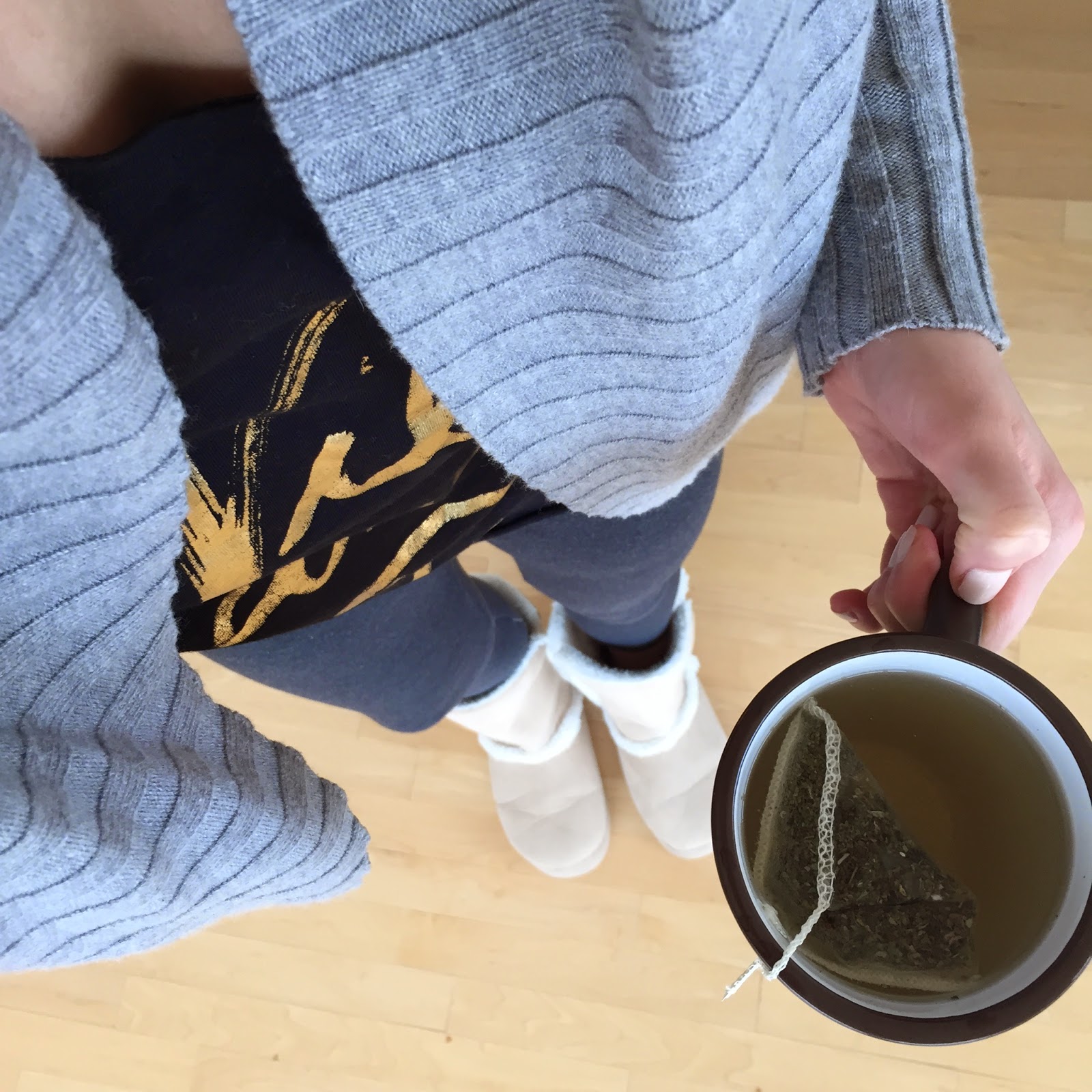 On Sunday the cough was worse and I lost my voice.  I spent the afternoon in bed watching another movie, sipping tea and eating whatever random items I could find in the fridge (of course I didn’t do groceries as I wasn’t planning to be here). 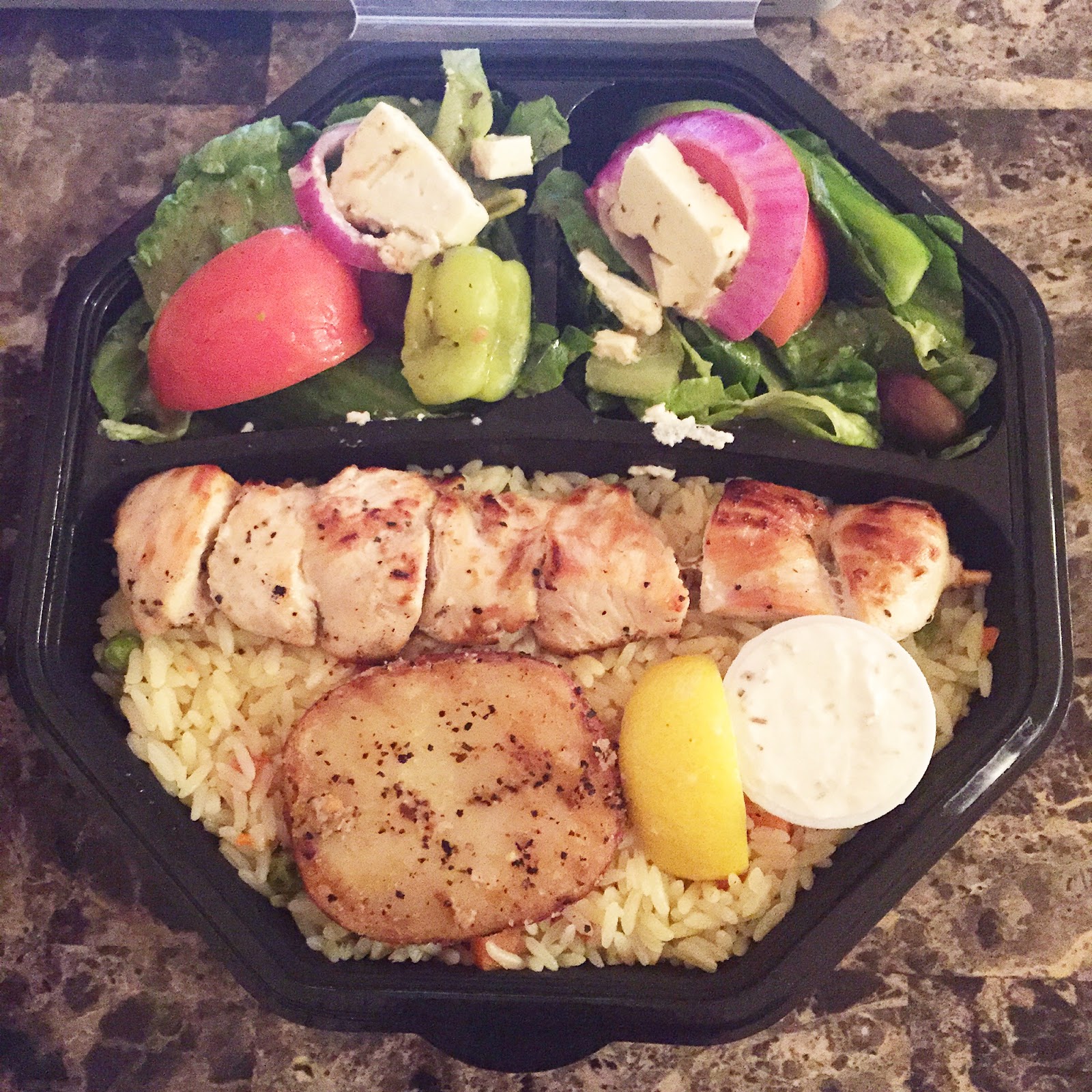 Last night I treated myself to Greek on Wheels since (a) I didn’t want to cook, and (b) there was nothing to cook.

Thanks so much for reading, and all your sweet comments on Instagram.  I’m still feeling really lousy, but am taking meds and just trying to lie around and do nothing (which sucks and feels so unproductive–and boring!–but, on the flip side, is giving me time to catch up on all my favourite YouTube channels).  Additionally, I got a new toy which has been a really nice upside to this sickie weekend.

Hope your weekend was better than mine & see you tomorrow!