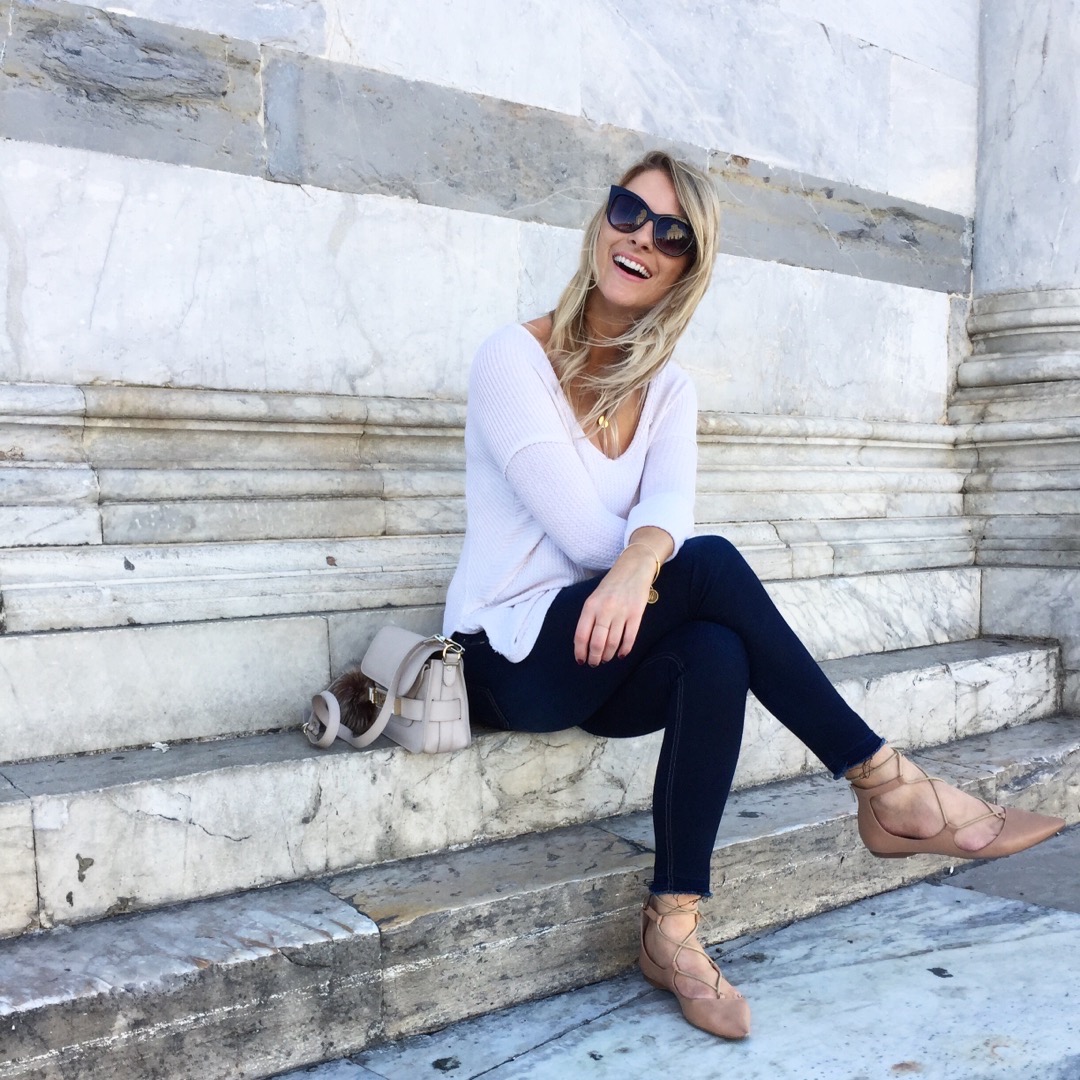 After a couple days in Florence, we took a train to Pisa, which was about 45 minutes away.  We had never seen it before, and since it was so close, we decided to do one night.

We arrived in the afternoon and took a taxi to our hotel, unloaded our things and set out to explore… 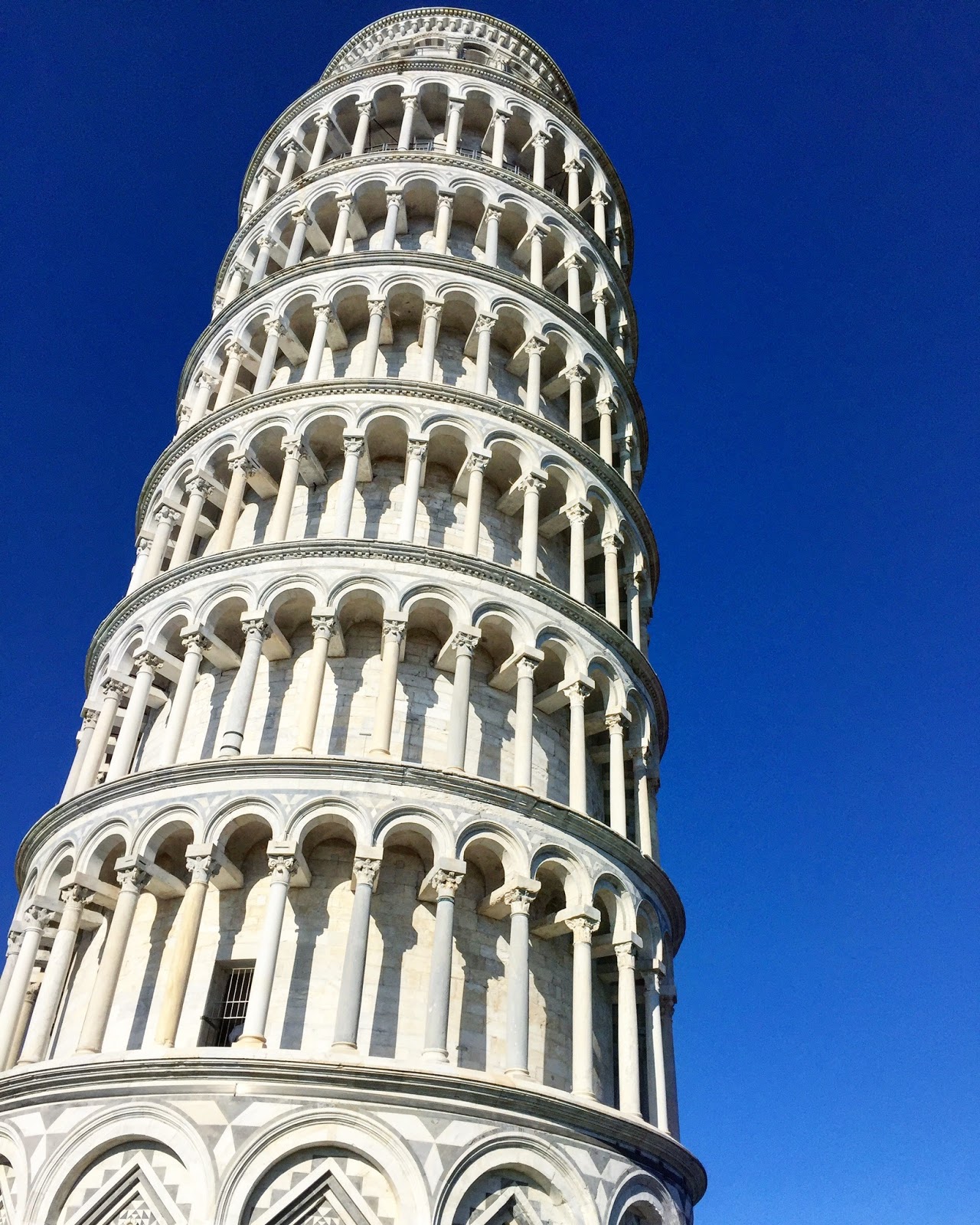 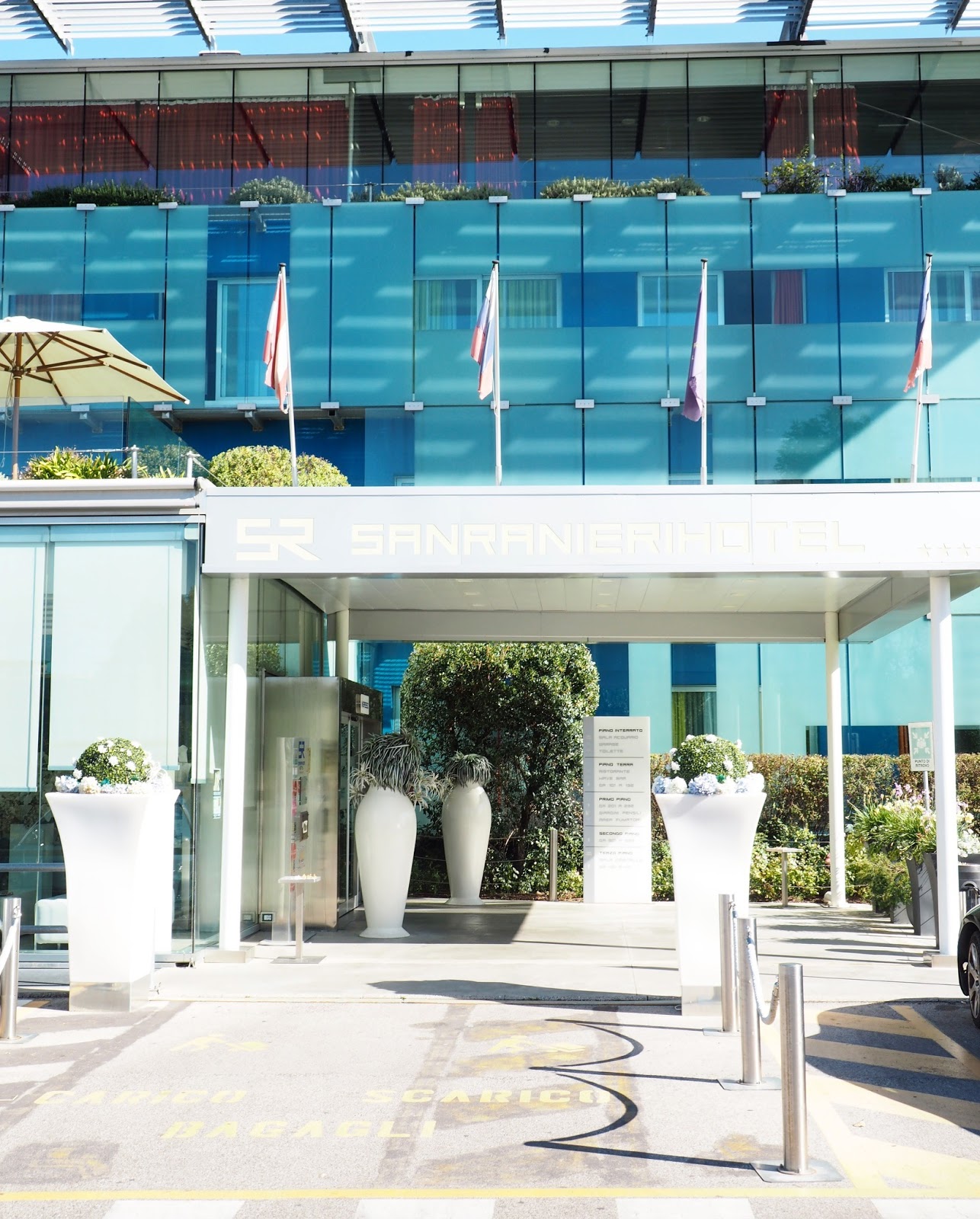 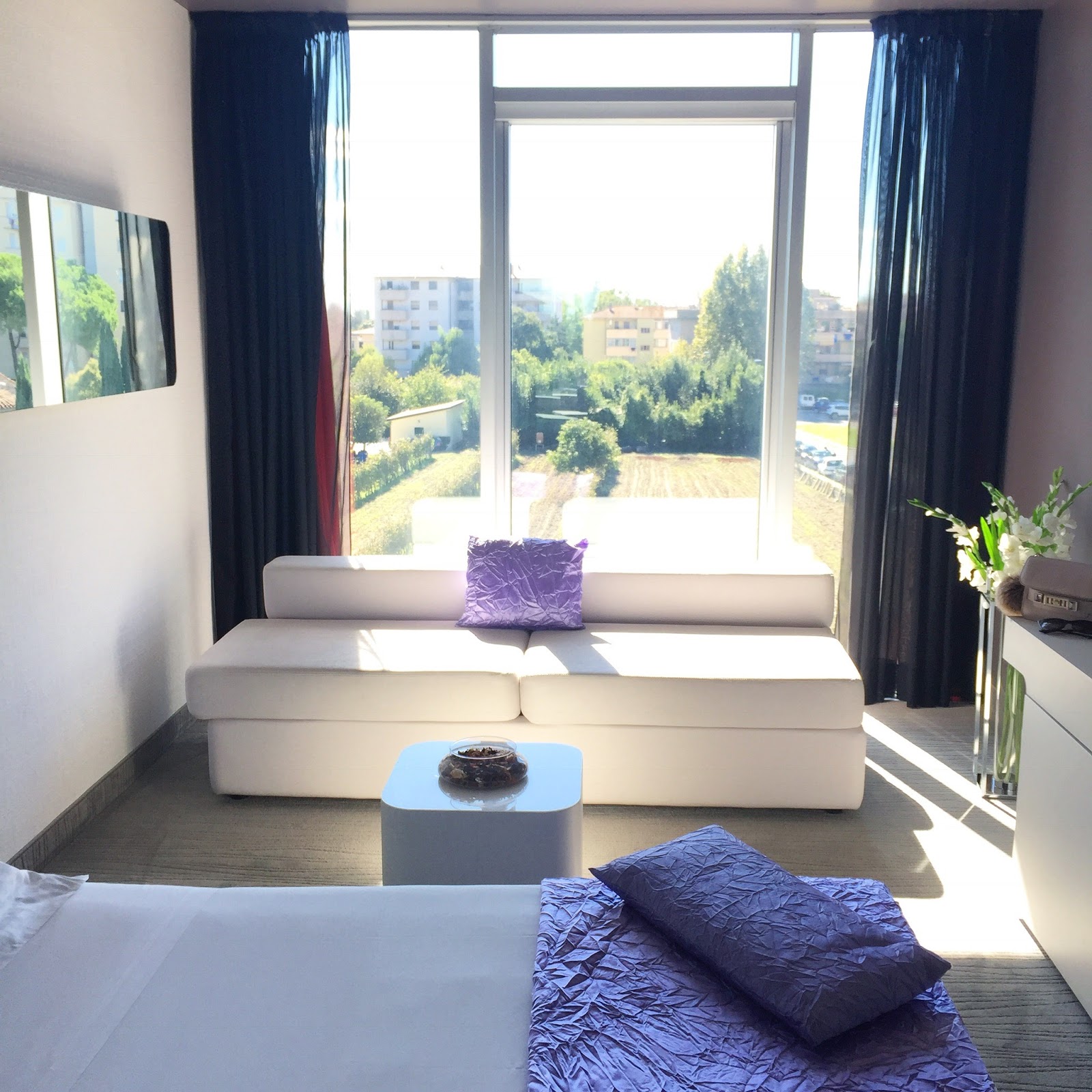 We stayed at the San Ranieri Hotel and it was the most modern, chic, cool-vibe place we encountered during our travels in Italy.  It was about 5kms outside of the city, so maybe not the best place if you want walk-ability, but the room was bright, clean and comfortable.

Some of the reviews said it was very spaceship-y and we had to laugh upon arrival because there was definitely a futuristic vibe going on with the transparent elevators, black painted hallways and plenty of metallics throughout the hotel. 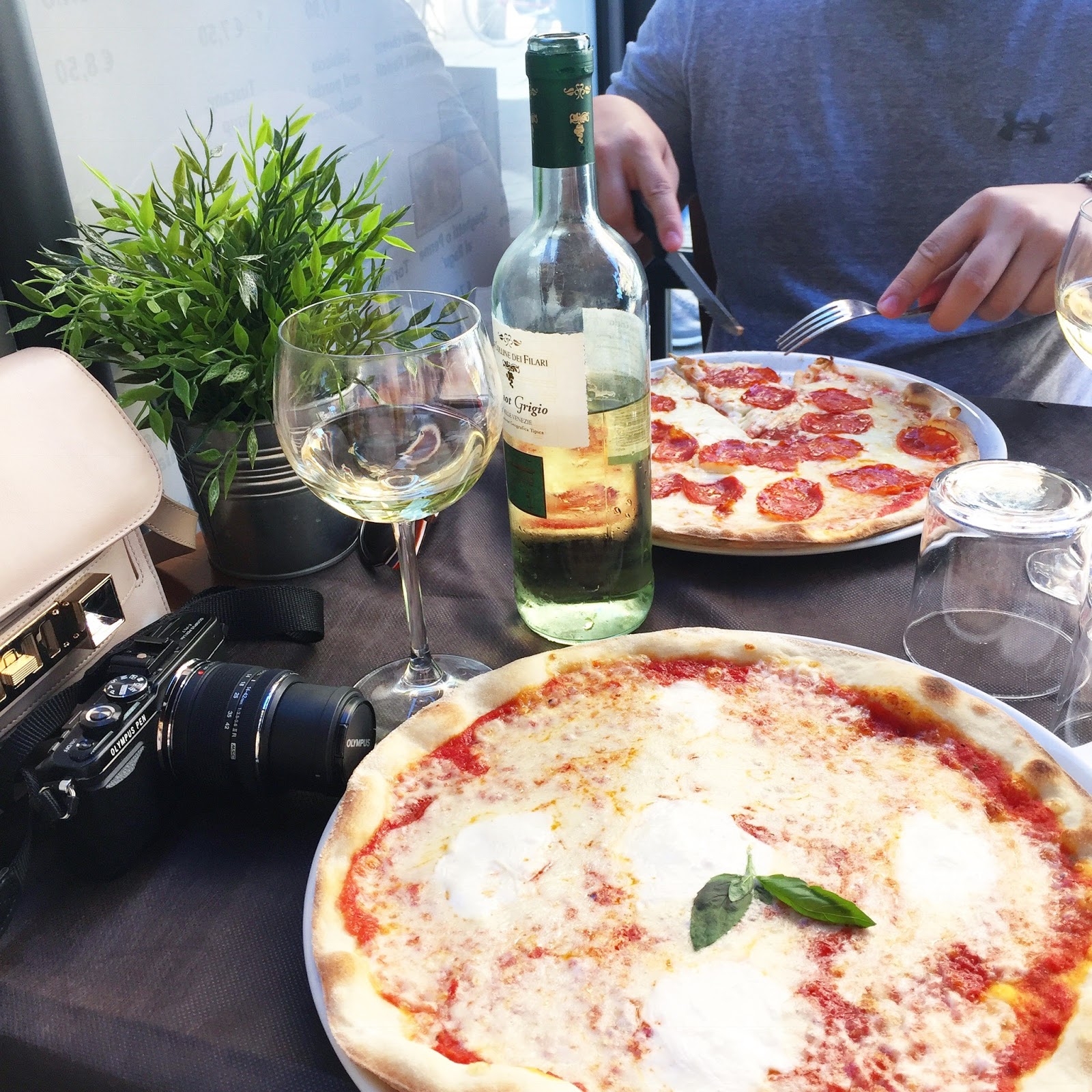 We cabbed to downtown Pisa, saw the tower from afar but went in search of lunch (and wine!) before doing the touristy thing.  Since we arrived late in the afternoon, several of the good spots Trip Advisor was directing us to, were closed for riposo–that afternoon time  between 1pm to 4pm-ish that many stores and restaurants shut down for.

We ended up eating at a total tourist trap but it ended up being great.  Pizza and wine were like our lunch-time go-to, and it’s always great sitting outside when the weather permits. 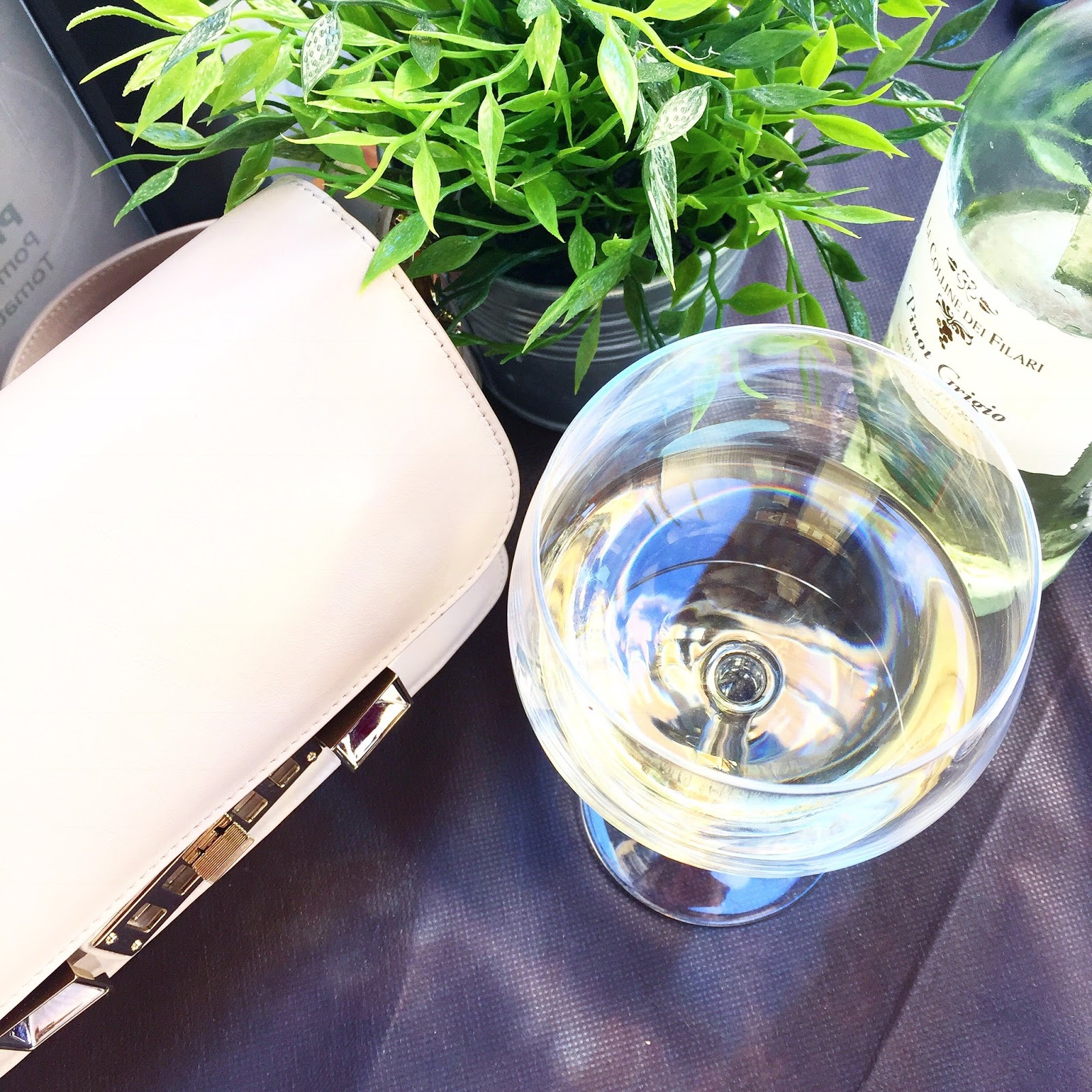 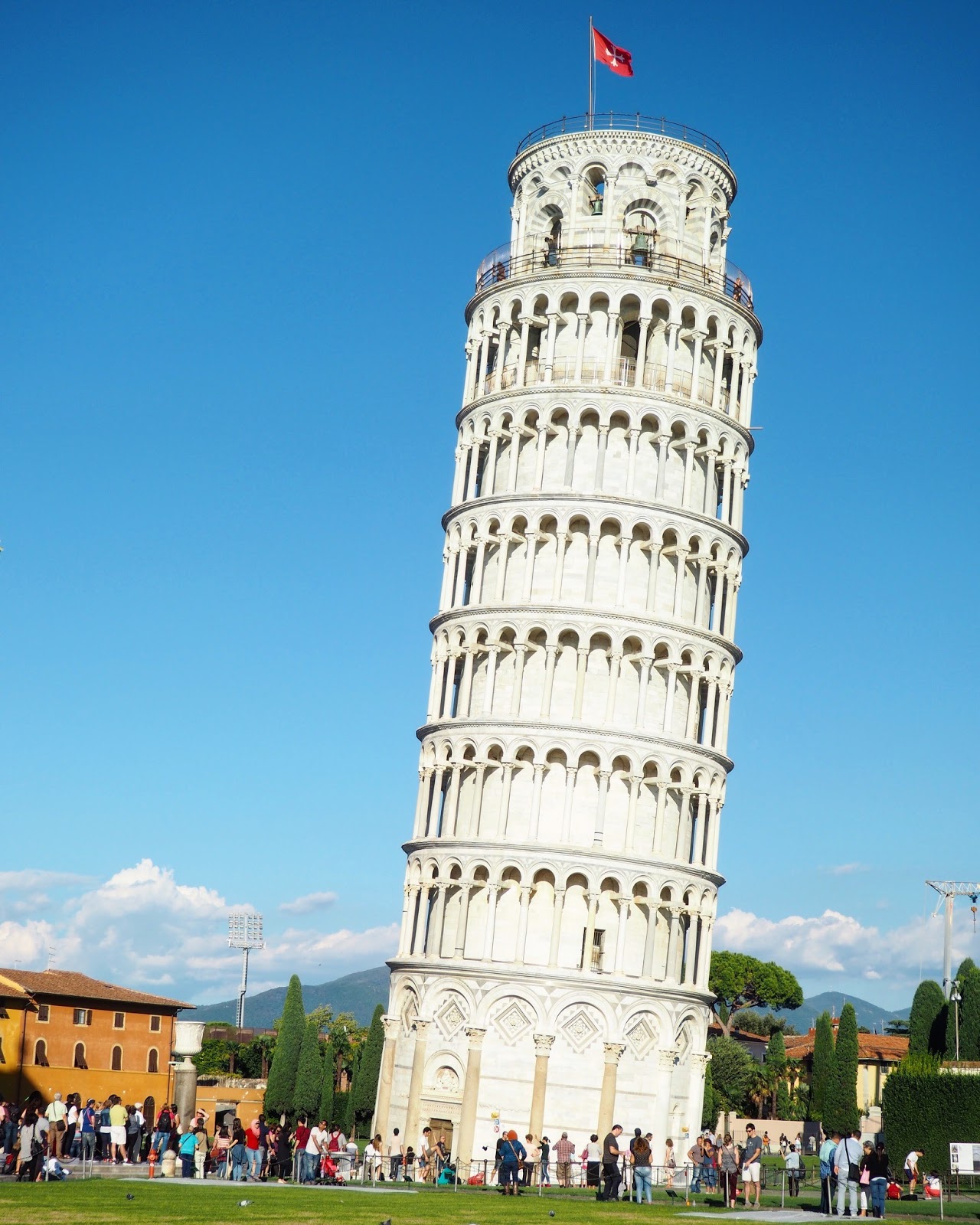 Afterwards, we walked around the Leaning Tower of Pisa and it’s grounds.  There are a few beautiful buildings, tons of green space, and lots of people.  We saw people napping, picnicking, and of course plenty of people pretending to hold up the tower. 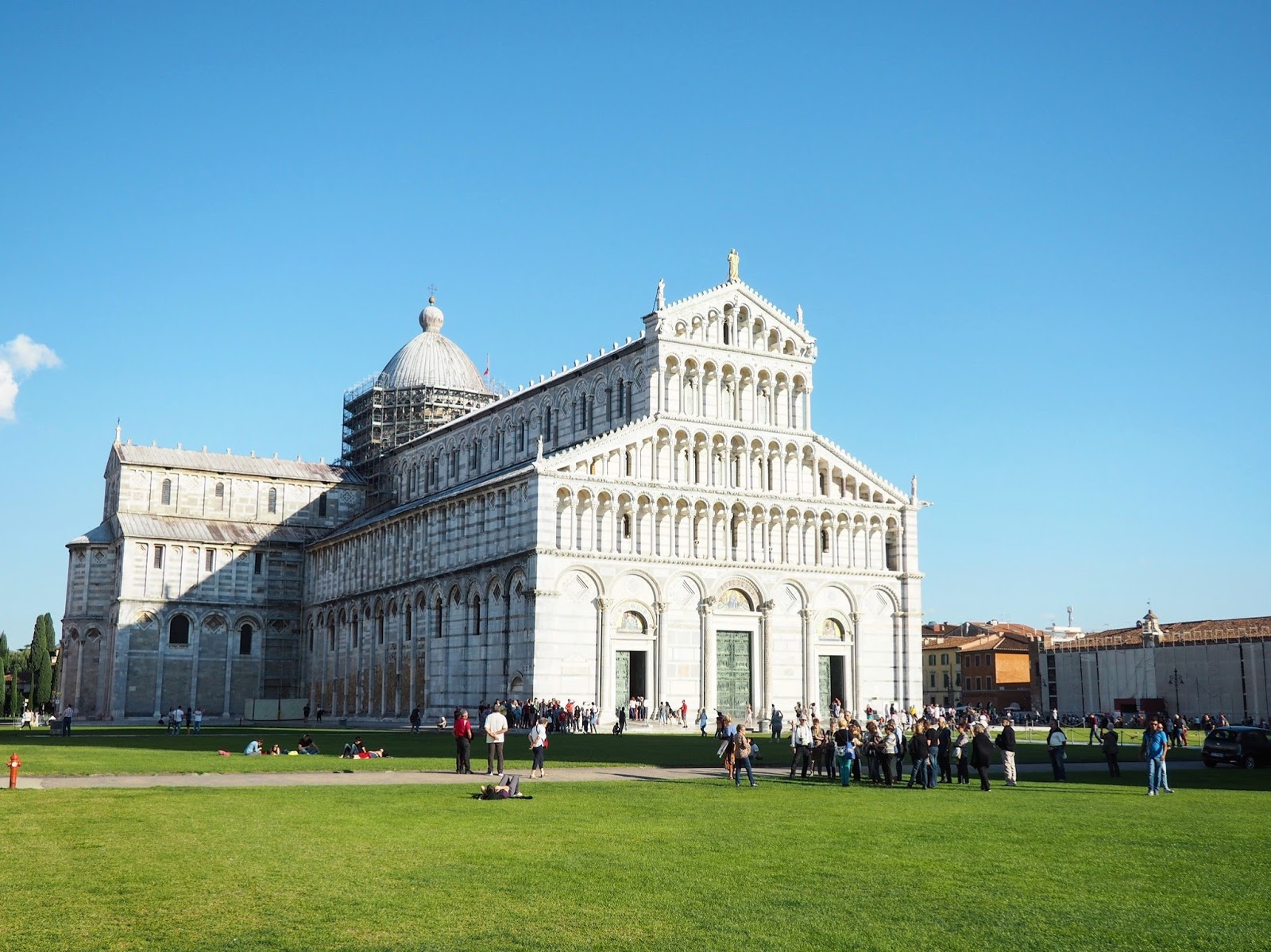 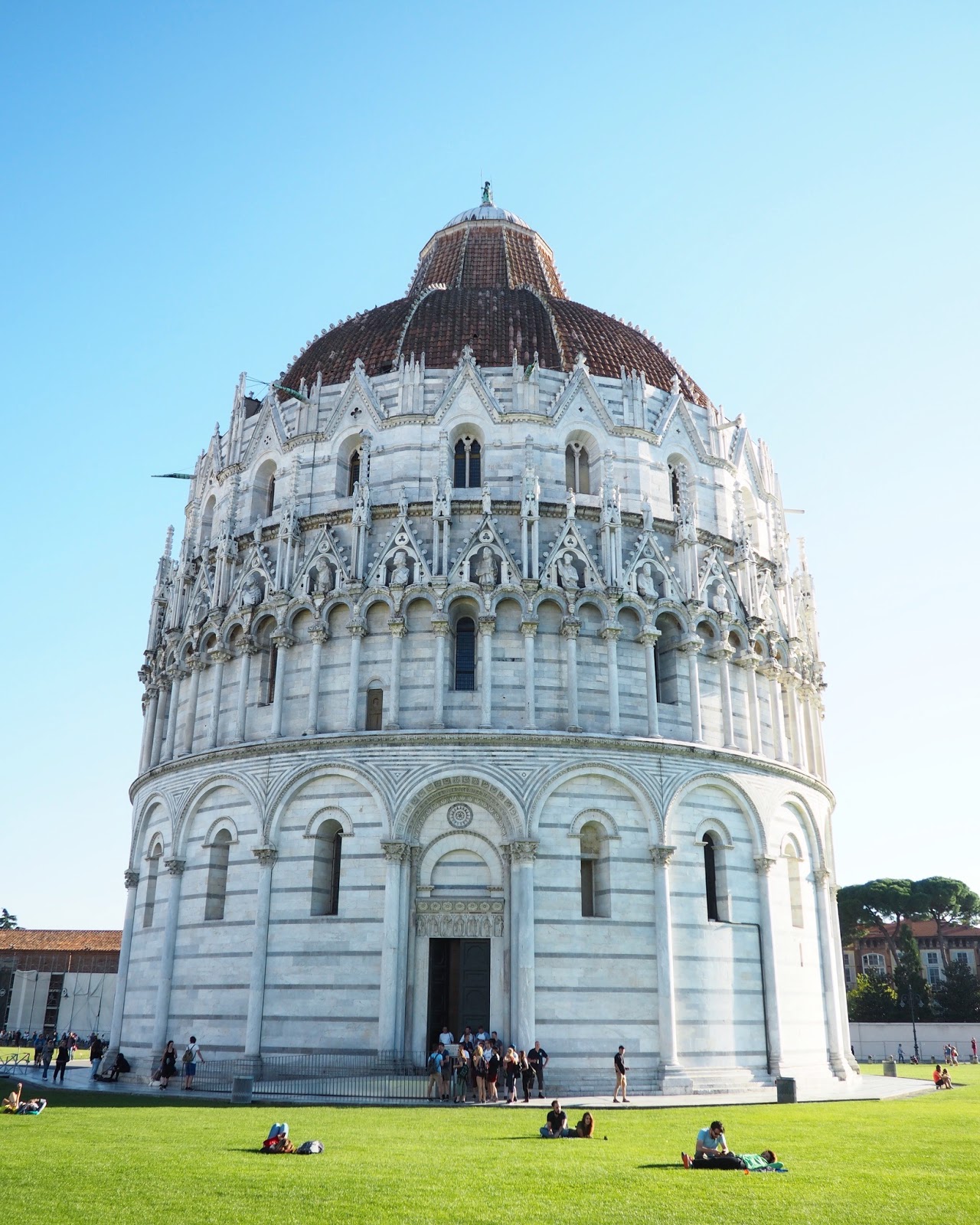 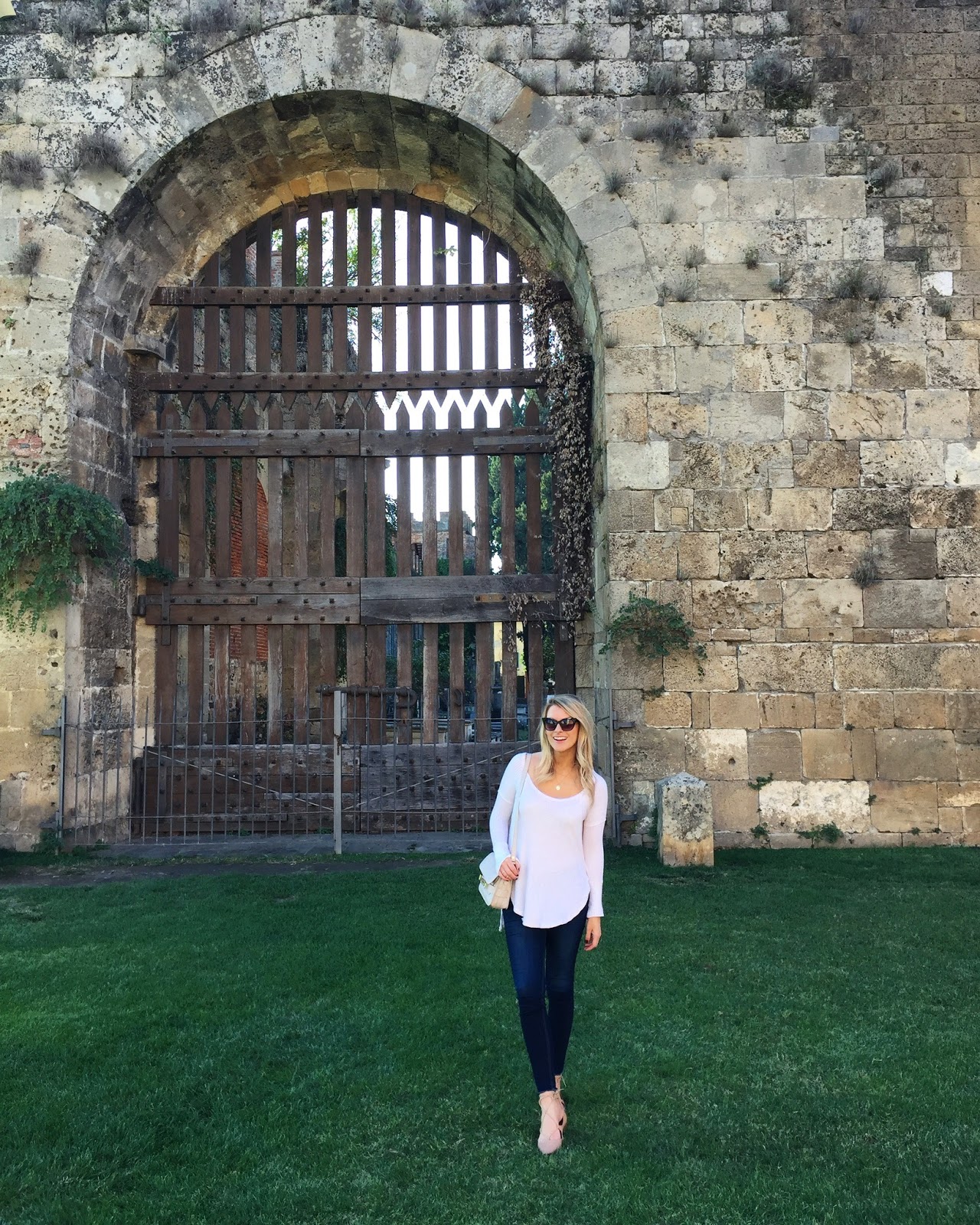 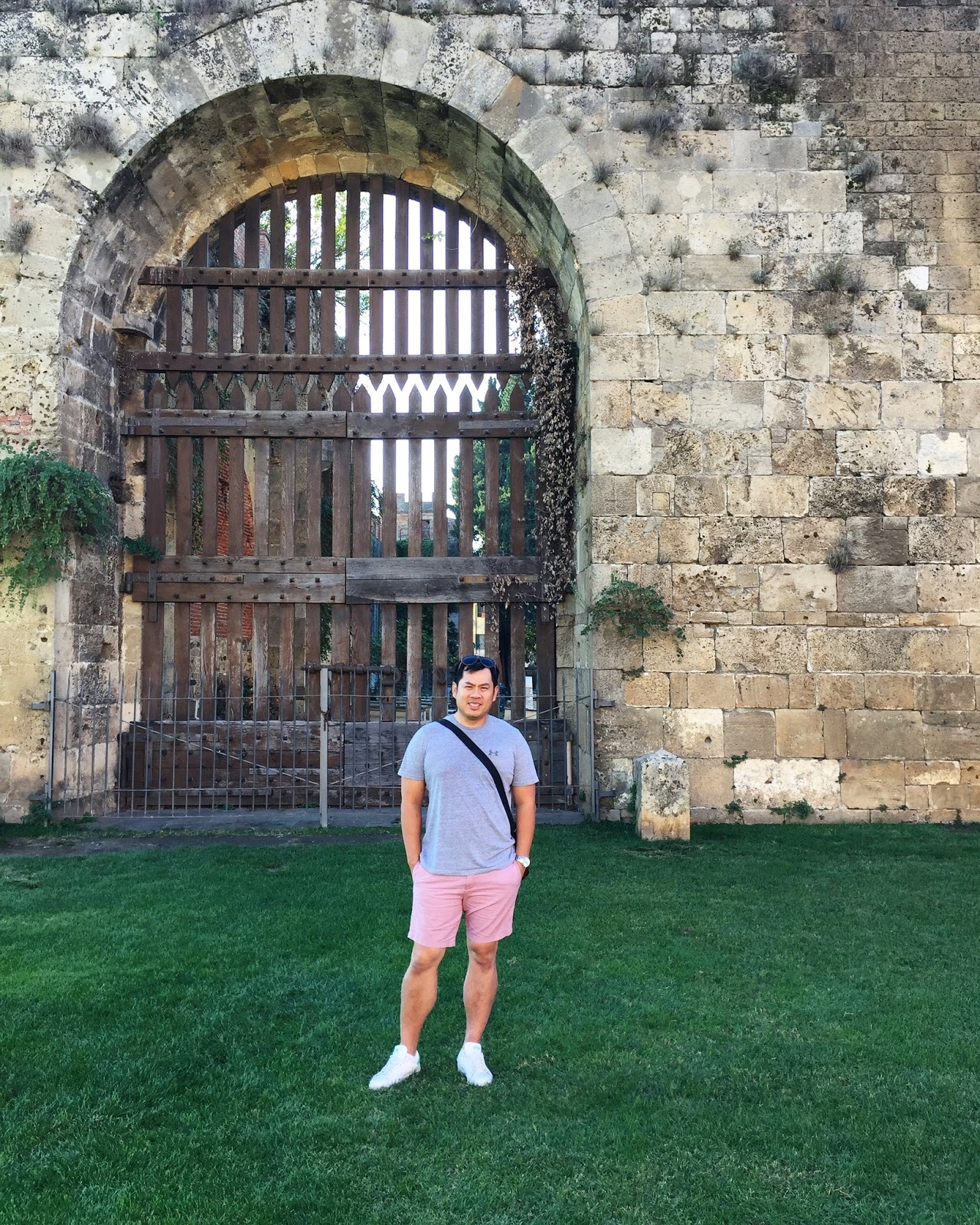 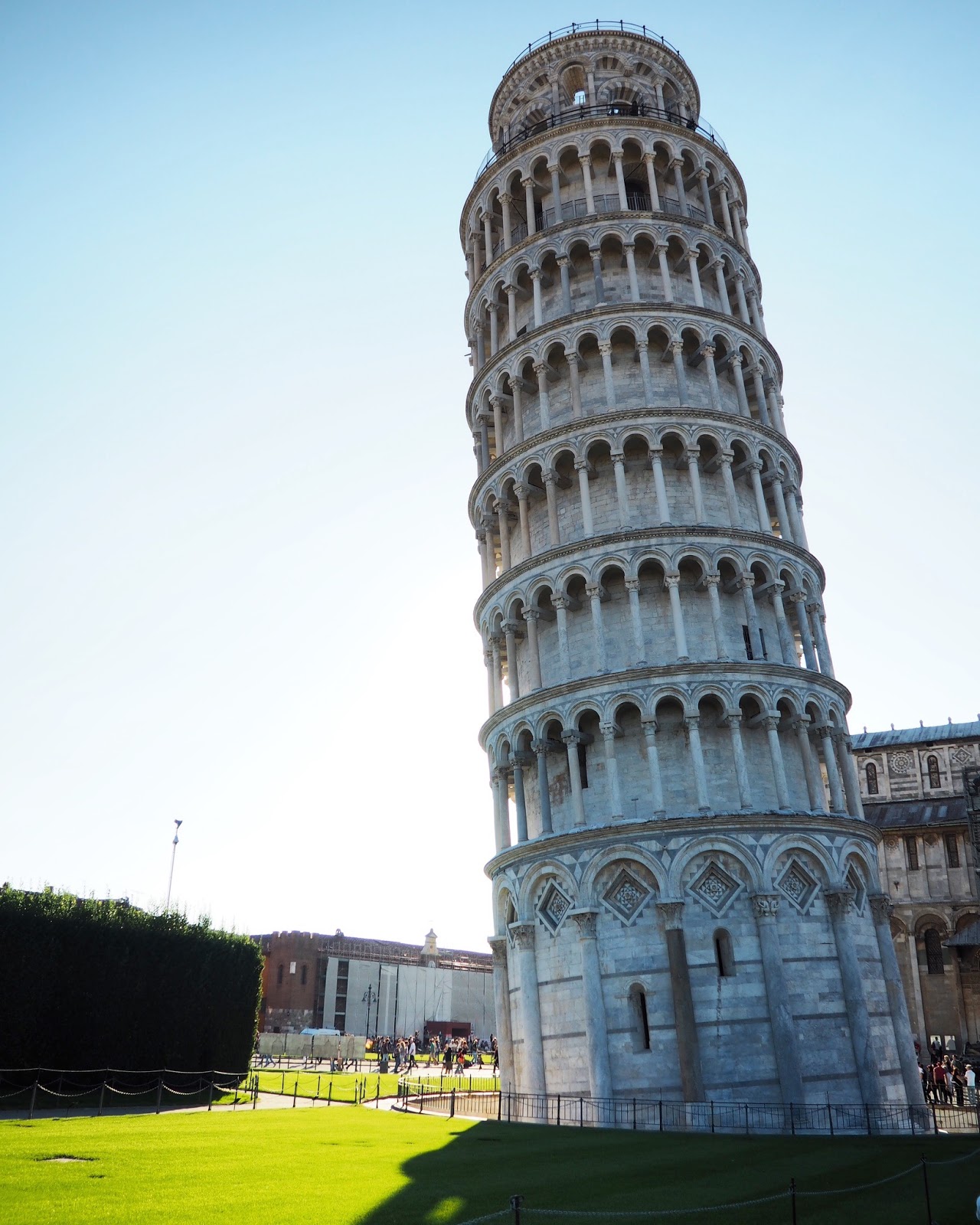 I love this shot of the tower from the behind.  You can actually buy tickets and climb the tower, but we decided not to. 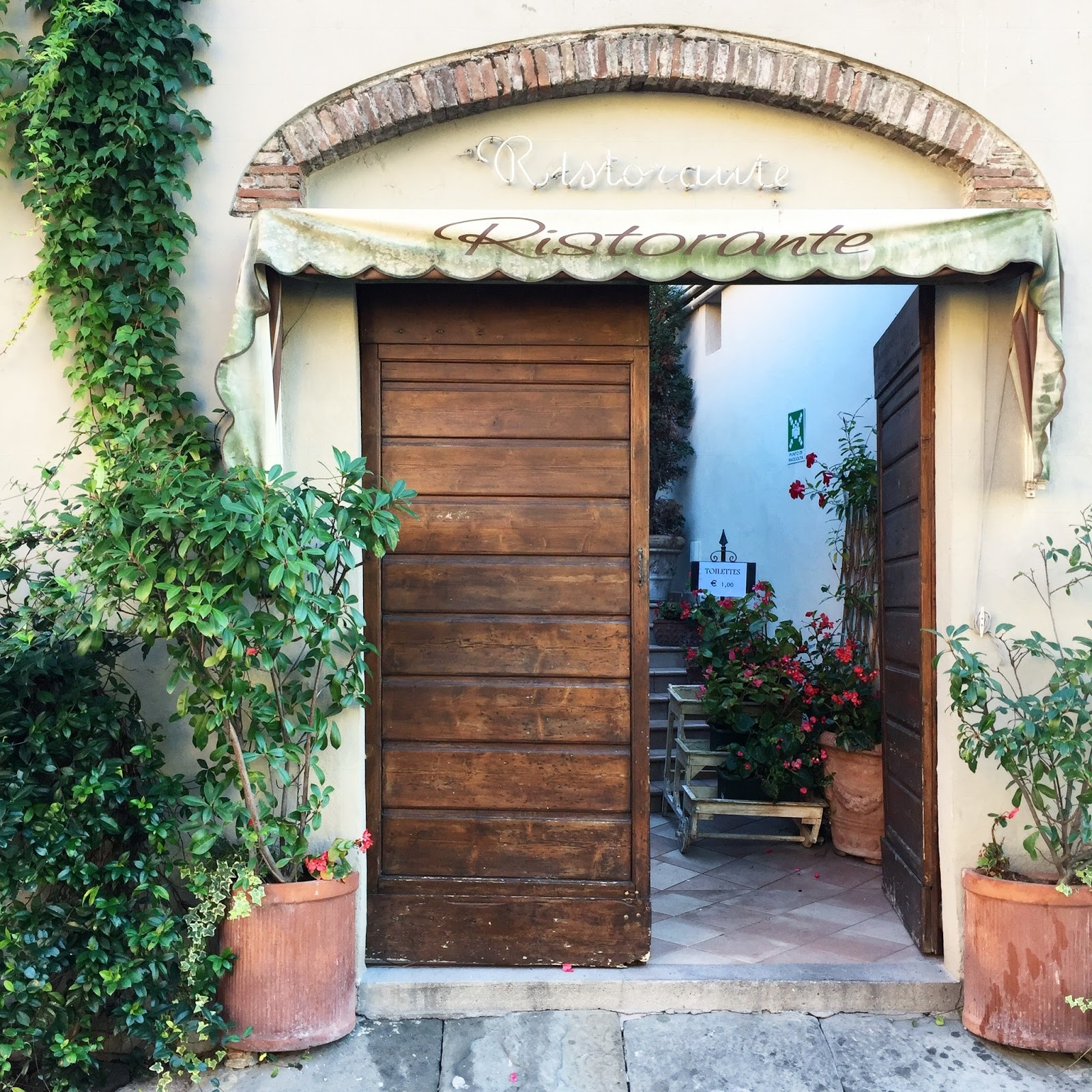 We made our way back to the hotel, took a three hour nap/Internet break and eventually decided to head down to the hotel restaurant for dinner.  We were pretty wiped from the day.

The next morning, we went downstairs and had breakfast–the hotel had a huge breakfast buffet, with a nice assortment of hot and cold, and of course plenty of pastries #theitalianway 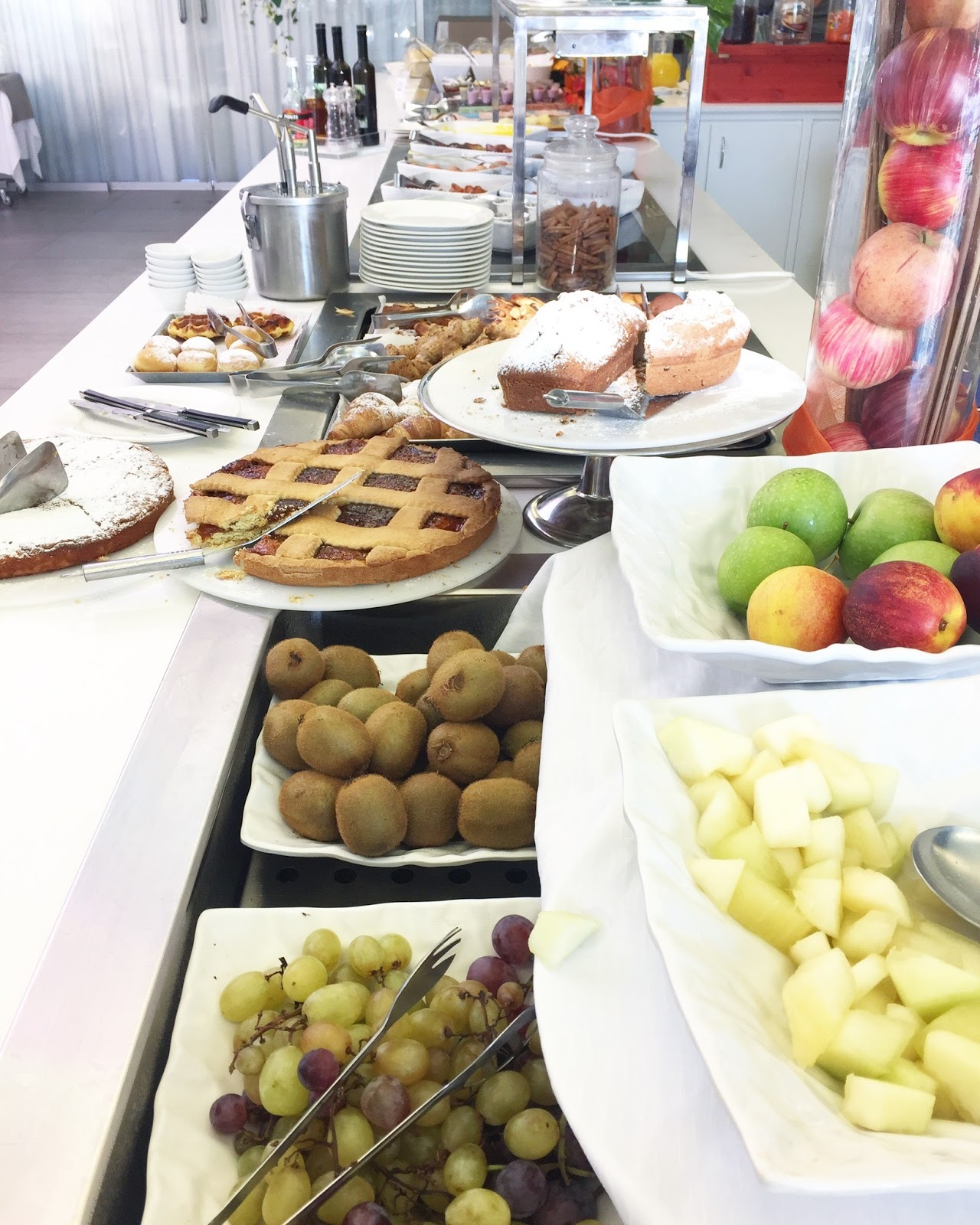 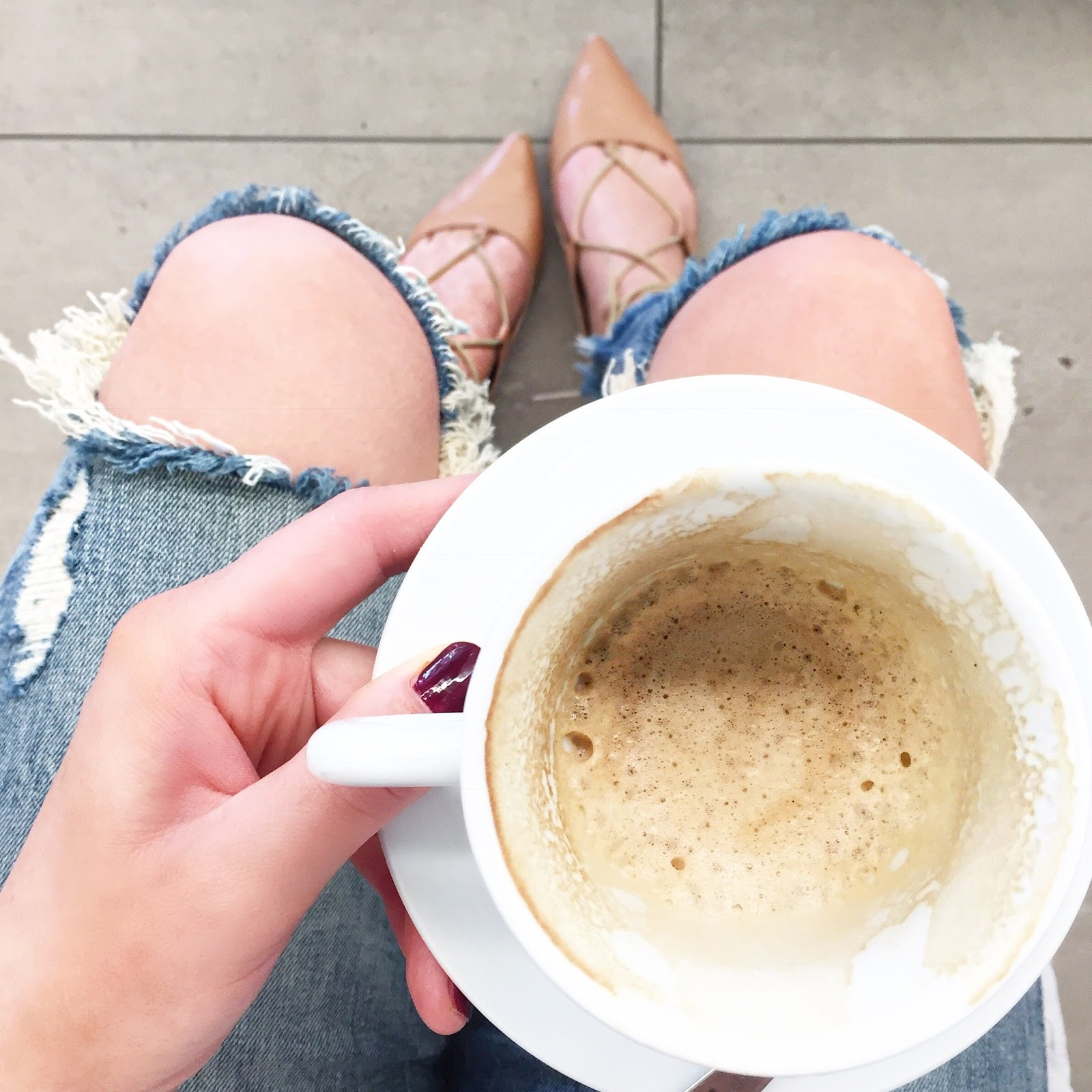 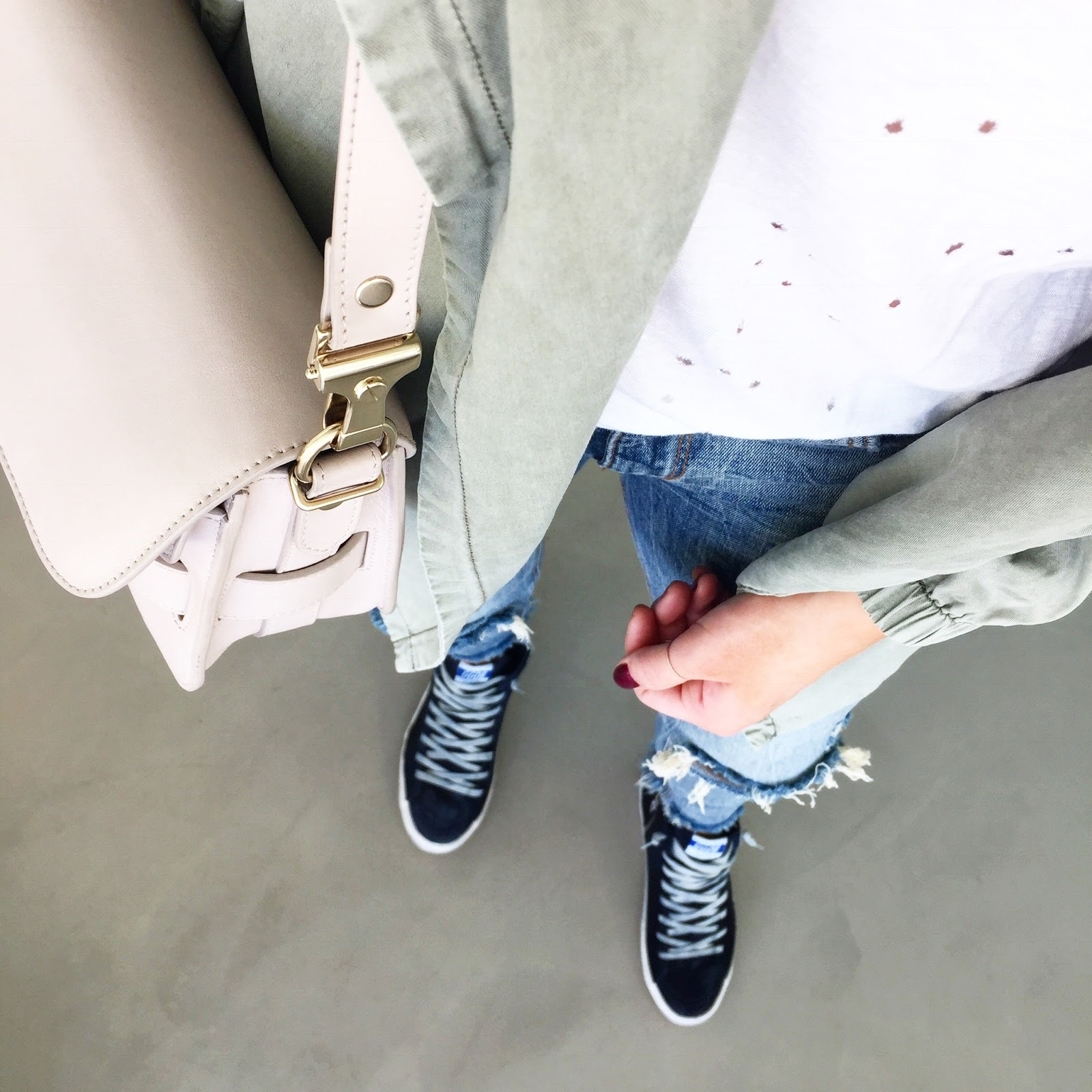 Then we were off to catch a train for the next city.  Stay tuned!