So I’ve done it.  I’ve officially broke my own shoe rule.  Since high school I’ve refused to wear sandals until April 1st.  Which really, for a climate where we sometimes have snow into April, isn’t that alarming.  However, the weather has been so mild and nice lately that I couldn’t resist one of my favourite combos (flared jeans & wedges).  I mean, I think the transition this year has been much easier due to a few factors anyways: 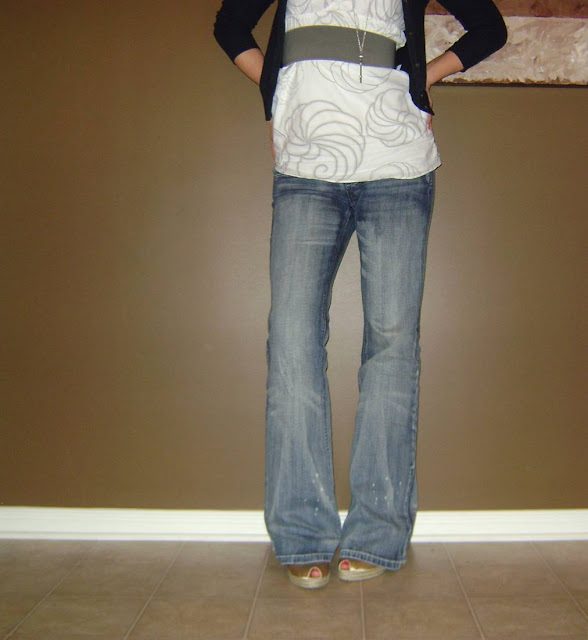 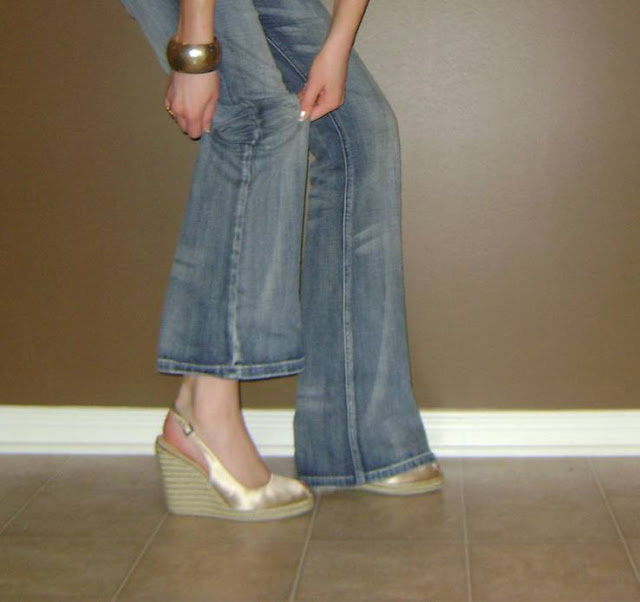 Don’t forget to SHOP MY CLOSET!