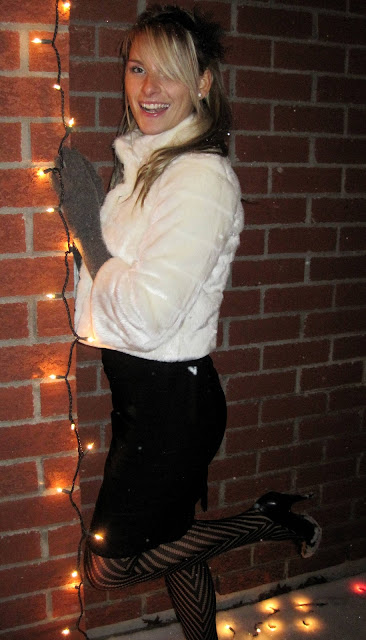 Winter is officially here… well, for us it is.  I know many of you have had piles of snow for a while now (or, if you’re lucky, in my books, don’t get snow) but we have not.  Now this not to be confused with thinking this is normal for us, it’s not.  Normally we have piles of snow by now, we just got ‘lucky’ this year (seriously, I’ve been in the best moods seeing green grass into December, which is just unheard of).  If you don’t believe me, let me remind you with this post.  I’m talking several feet of snow, and by several, I mean like eight feet of snow last year… or maybe that was the year before, I think last year wasn’t as bad… oh who can remember?!  The point is, we get a ton of snow every year and for those of you who don’t, count your lucky stars because after Christmas, it’s not as merry as you’d think!  Ha!

In other news, I wore this to my Grammy’s senior residence’s Christmas party yesterday (and can I just add that I have no Christmas parties to go to this year?  Sad, I know, so I really took this opportunity to rise to the occasion and dress up).  When I left the house, it was cloudy, cold, but dry – there was not a flake of snow.  I thought I was fortunate when I found flats in the backseat of my car as I had to park, and walk, four blocks to the party (the parking lot was full, and so was the party, I discovered when I finally got there).  However, I was much more thankful for those flats when we left the party and it was a snowstorm!  Can you imagine teetering four blocks in the snow in these heels to get to my car?  Me neither, and I wouldn’t have had to anyways because my parents parked close and they drove me.  Regardless, I had errands to run after the fact and that would not have happened without those flats (go me for being messy and leaving shoes in my car).  Rest assure though, I slipped these heels back on my feet just for you guys and this little photo shoot with hubs (and almost wiped out, again). 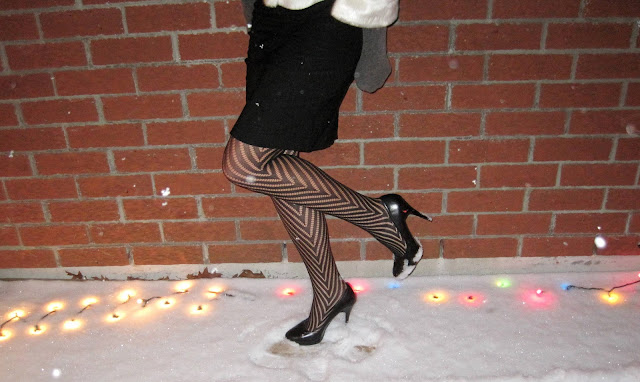 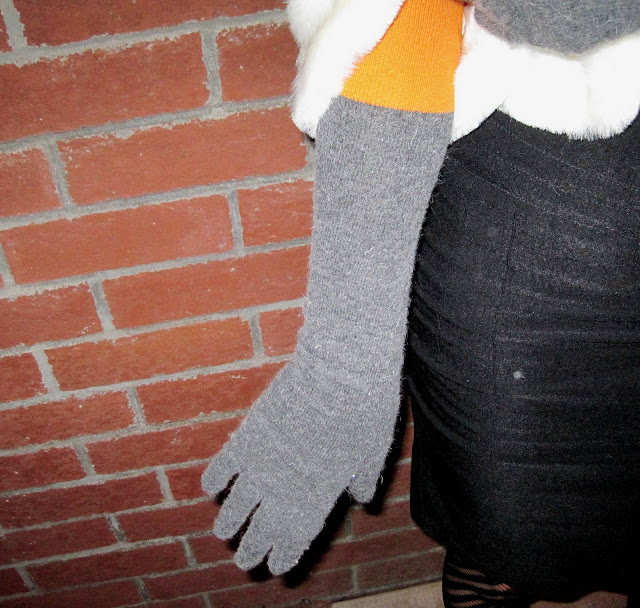 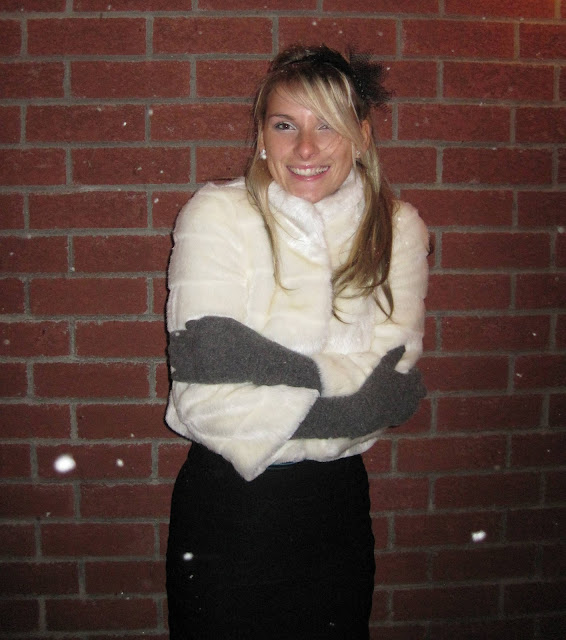 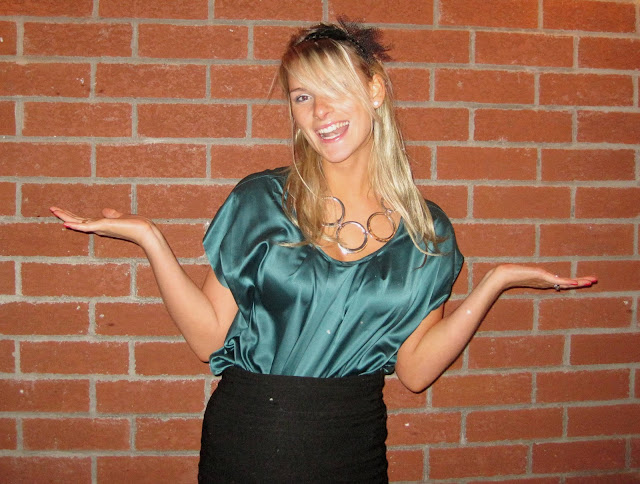 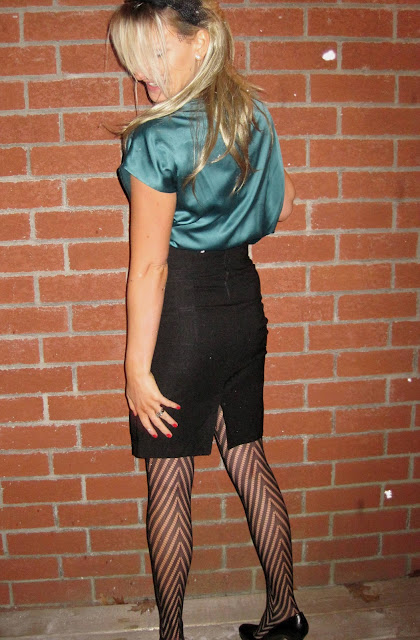 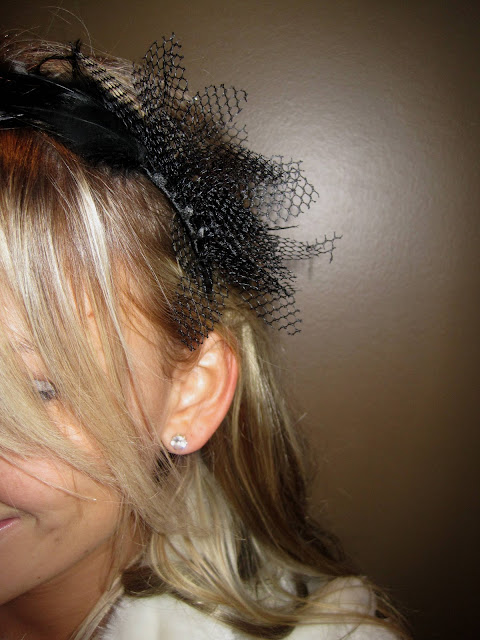 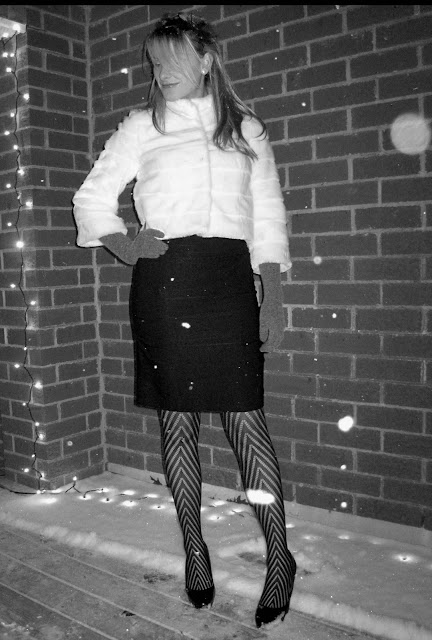