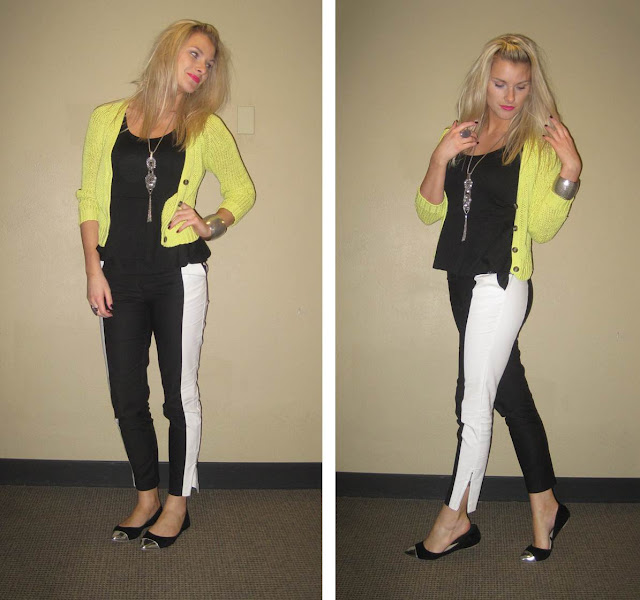 * American Eagle cardigan which you’ve seen with white pants in the summer and with a khaki skirt and my neon Louboutins.

* Urban Planet peplum top that I scored during the shop-off that won me the title of PDO Fashion Vlogger (you can also see it in my Fall Fashion vlog).

How is everyone’s week shaping up?  We got dumped with a ton of snow yesterday (which was really pretty, but terrible for driving) and I spent the evening indoors just having a me night.

I know I’ve been keeping you semi-updated on the car sitch, so here’s where I’m at: I’ve found a car that I like and am going through all the hoops to figure out if it’s ‘the one’.  My car is for sale and I’ve shown it a few times, I’ve even gotten an offer but decided I wanted to get a little more than they were offering.

Buying and selling a car is time consuming and stressing me out (ha), but, that’s probably why it’s taken me so long to get even this far.  That said, I won’t say much more as I don’t want to jinx anything or get all excited for nothing.  There is much more to do before anything is (if and when) finalized, so yes.  That is that thus far.

Don’t forget to come back tomorrow for the second discussion day in our little series (btw, what should I name this series?).  Read last week’s topic HERE. 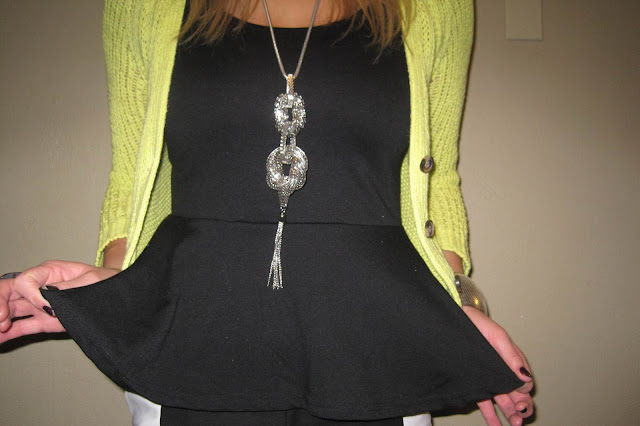 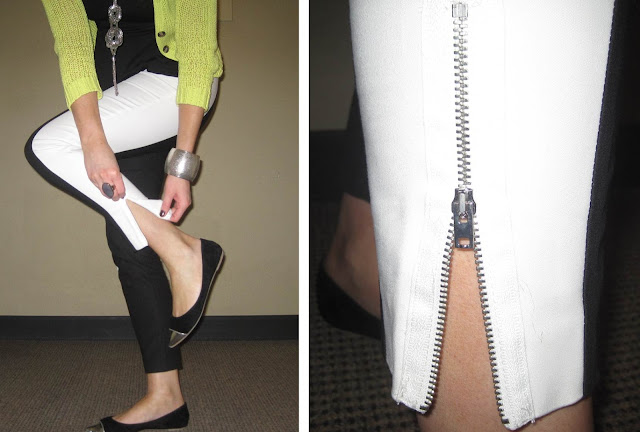 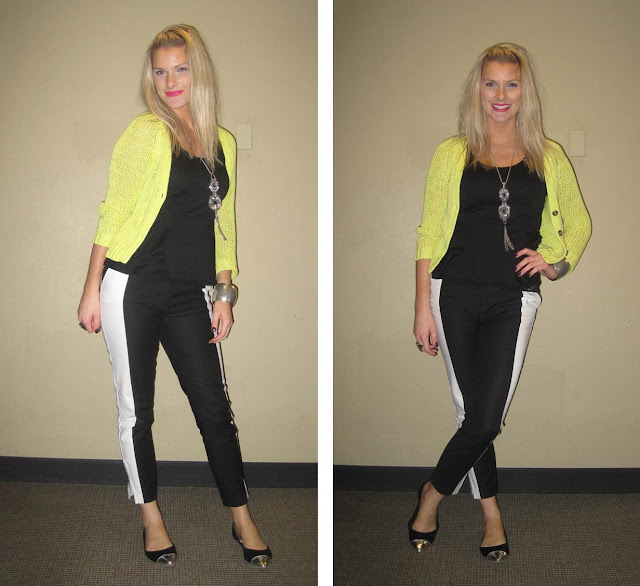 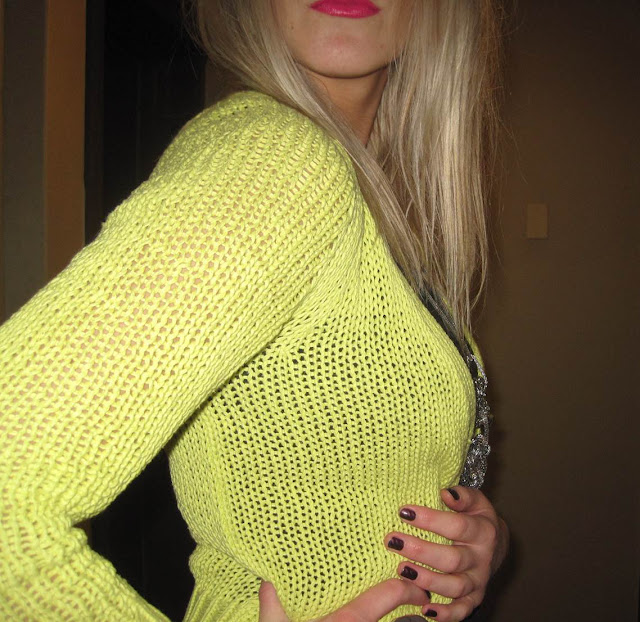