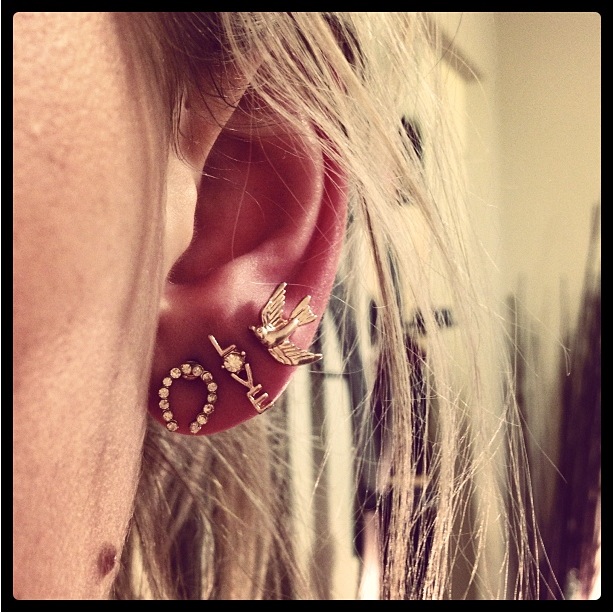 I have three holes in the left ear (and two in the right) but haven’t worn multiples in a while… so long that I had to kind of re-pierce my third hole on Friday night (eep!).

Earrings from my Wardrobe Classics video. 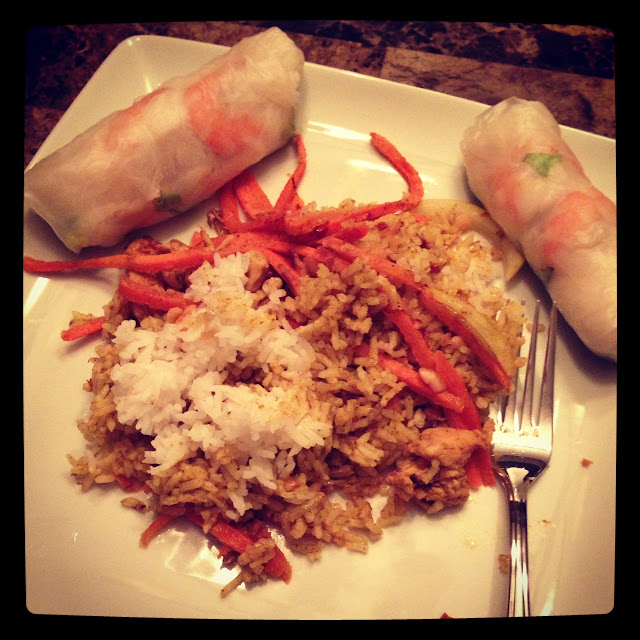 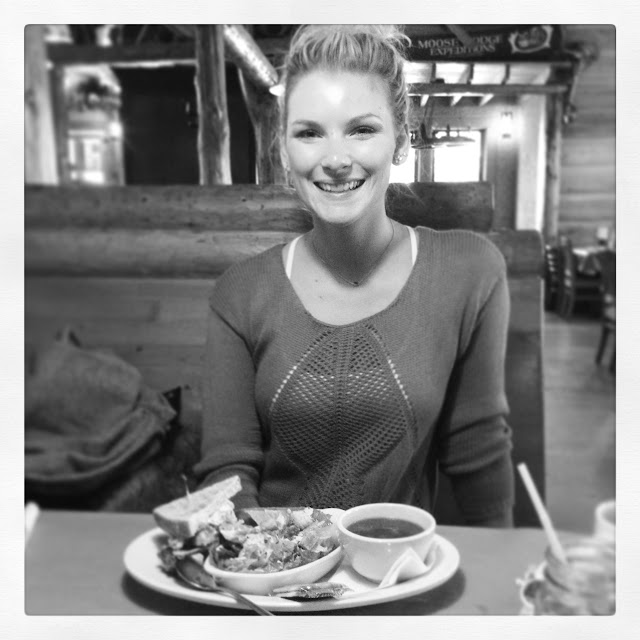 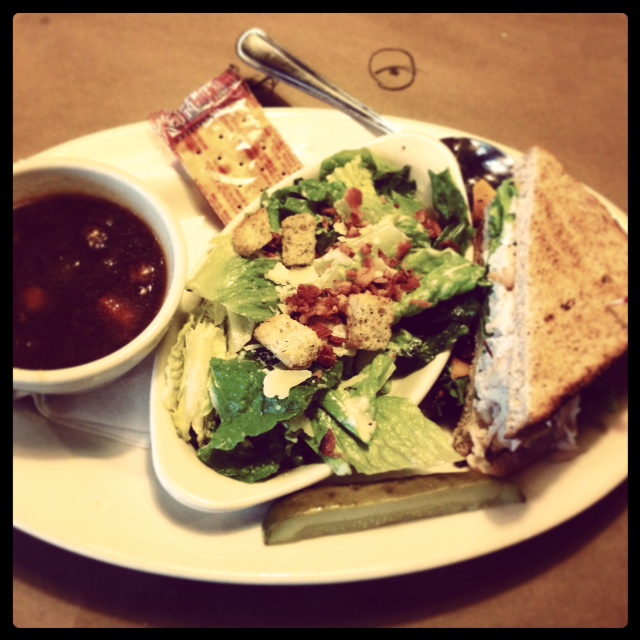 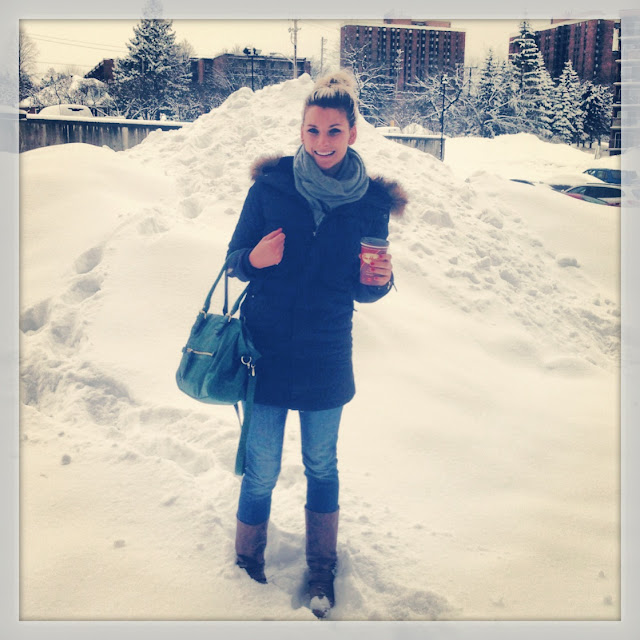 We got a ton of snow this weekend after having dry and milder temps earlier in the week. 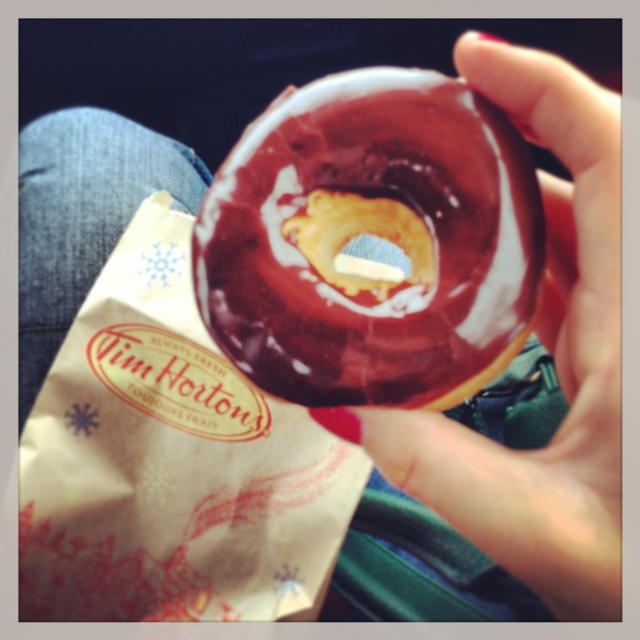 Basically, I saw a billboard advertisement and had to get one. 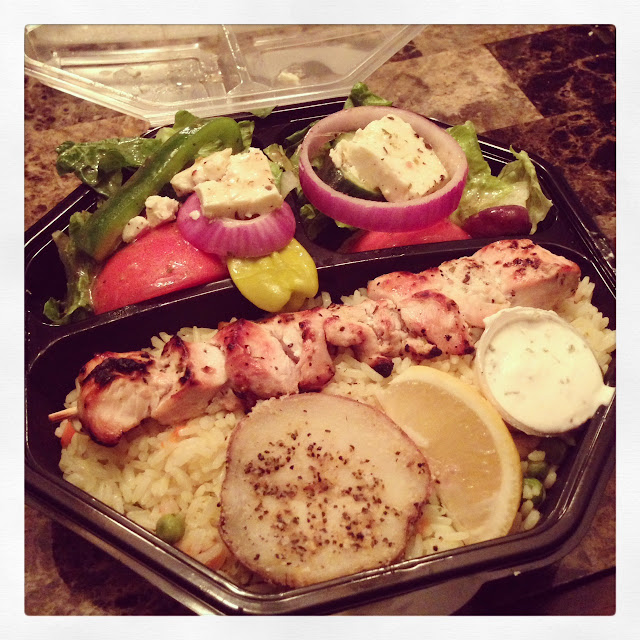 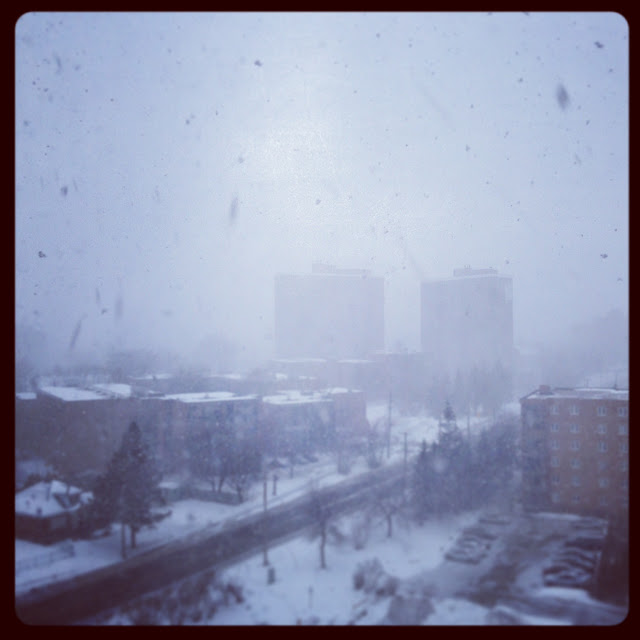 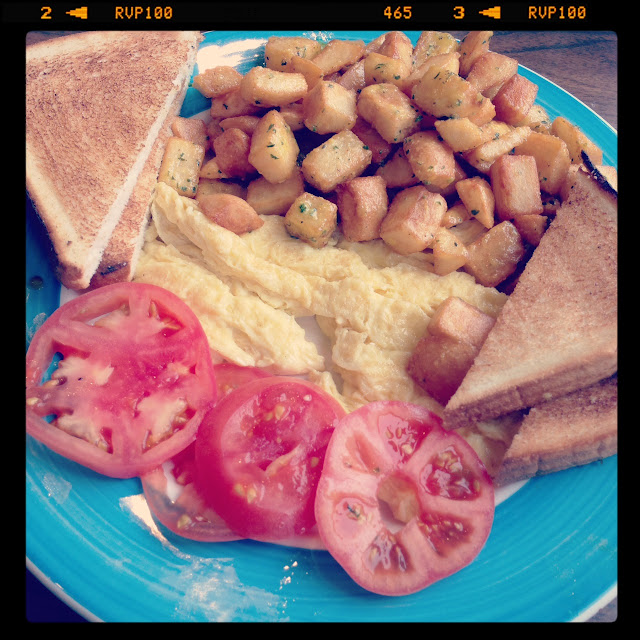 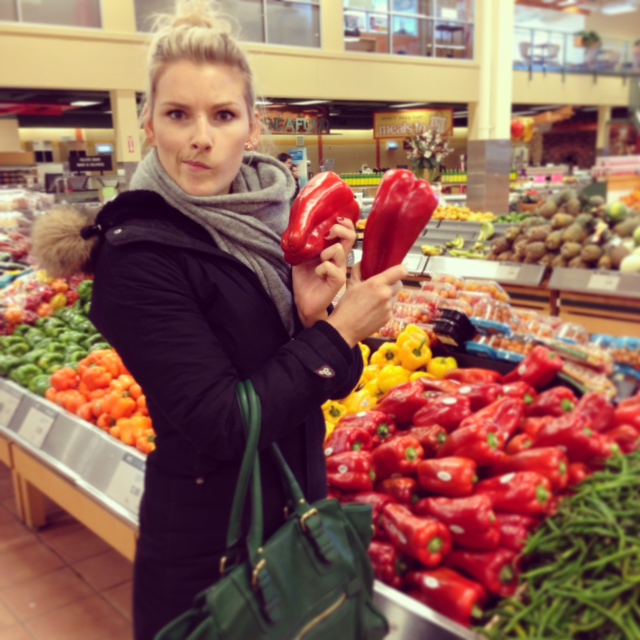 Did some grocery shopping after breakfast and found the biggest red peppers ever. 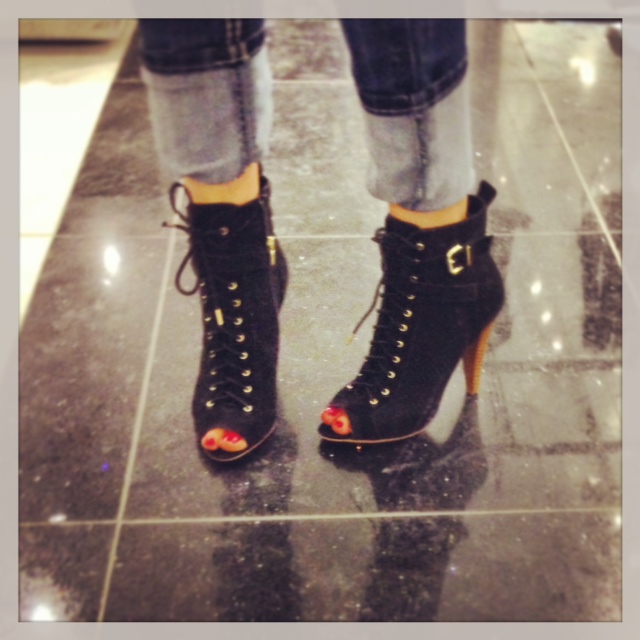 Later on, I hit the mall to make a return at Forever 21.  Found these booties (only one pair left in my size), deeply discounted but decided to pass. 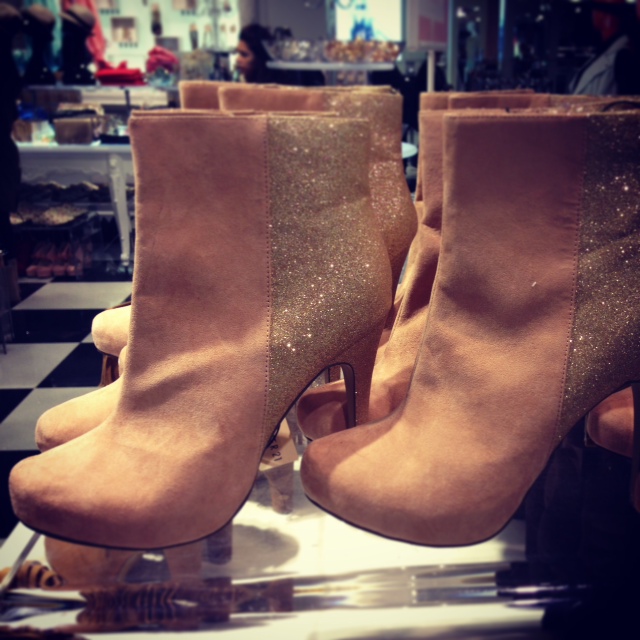 Also passed on these pretty blush-coloured glitter booties (even though they would have been $10). 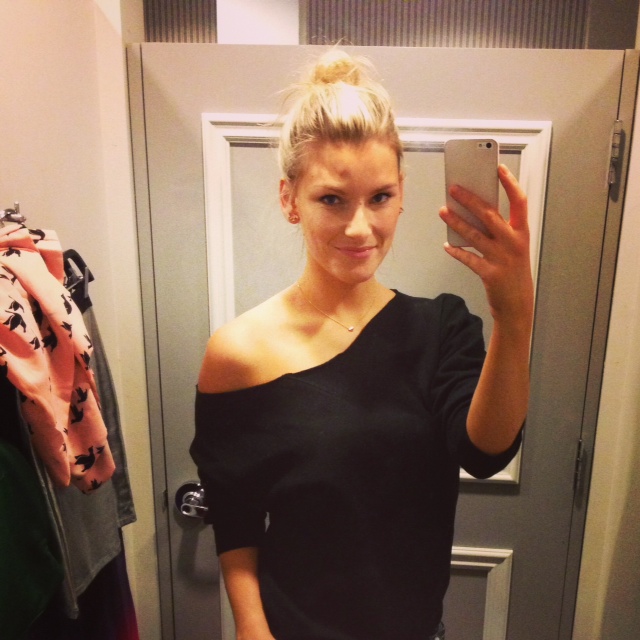 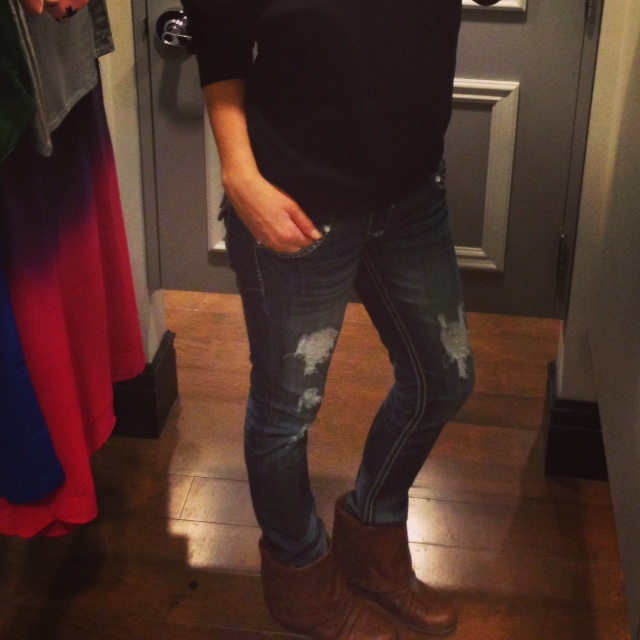 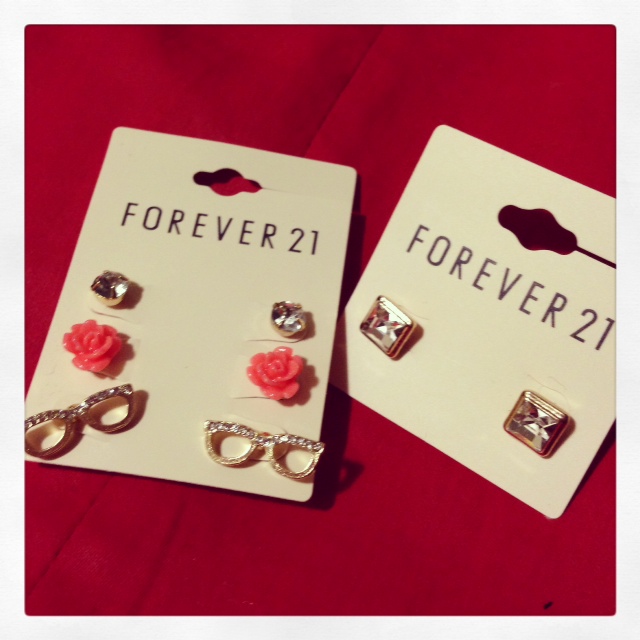 What I did pick up: new studs for all the holes in my ears. 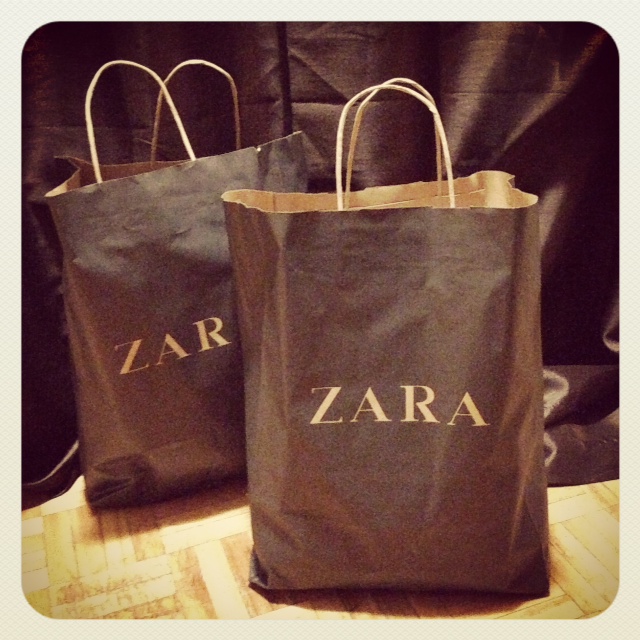 …and it worked out because I decided to pop into Zara and they are having their semi-annual sale (woot!) and I scored a ton of stuff (haul video coming soon). 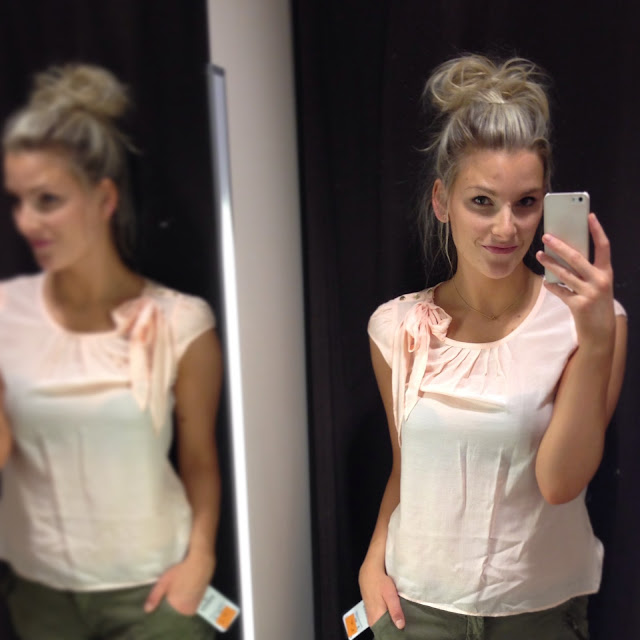 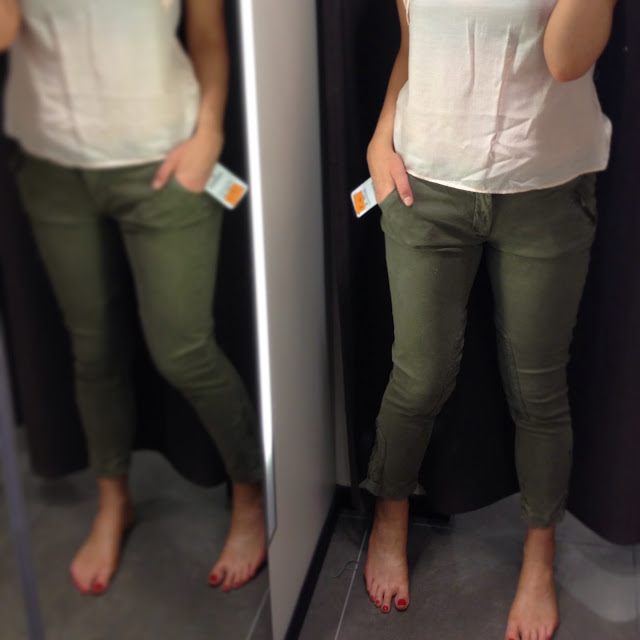