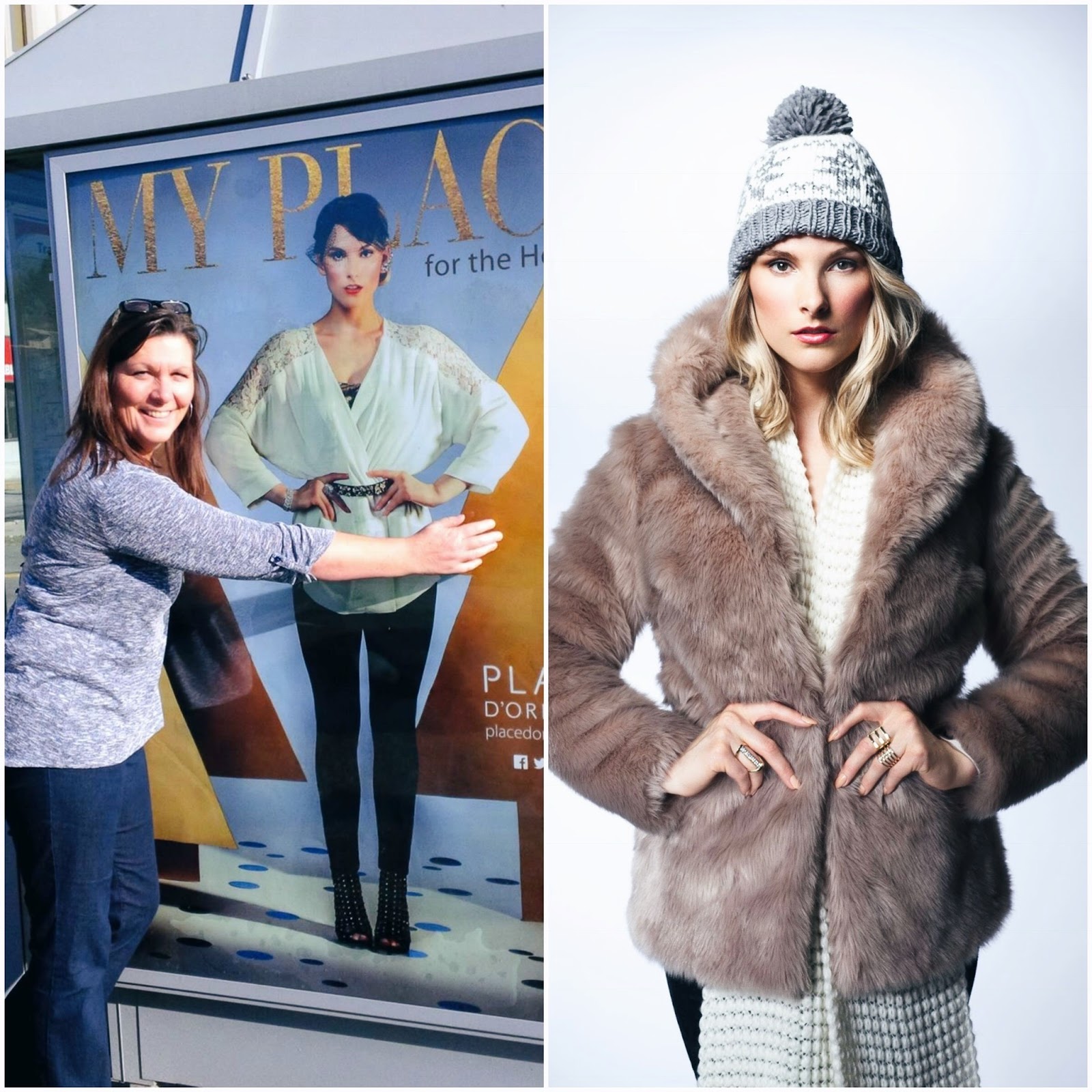 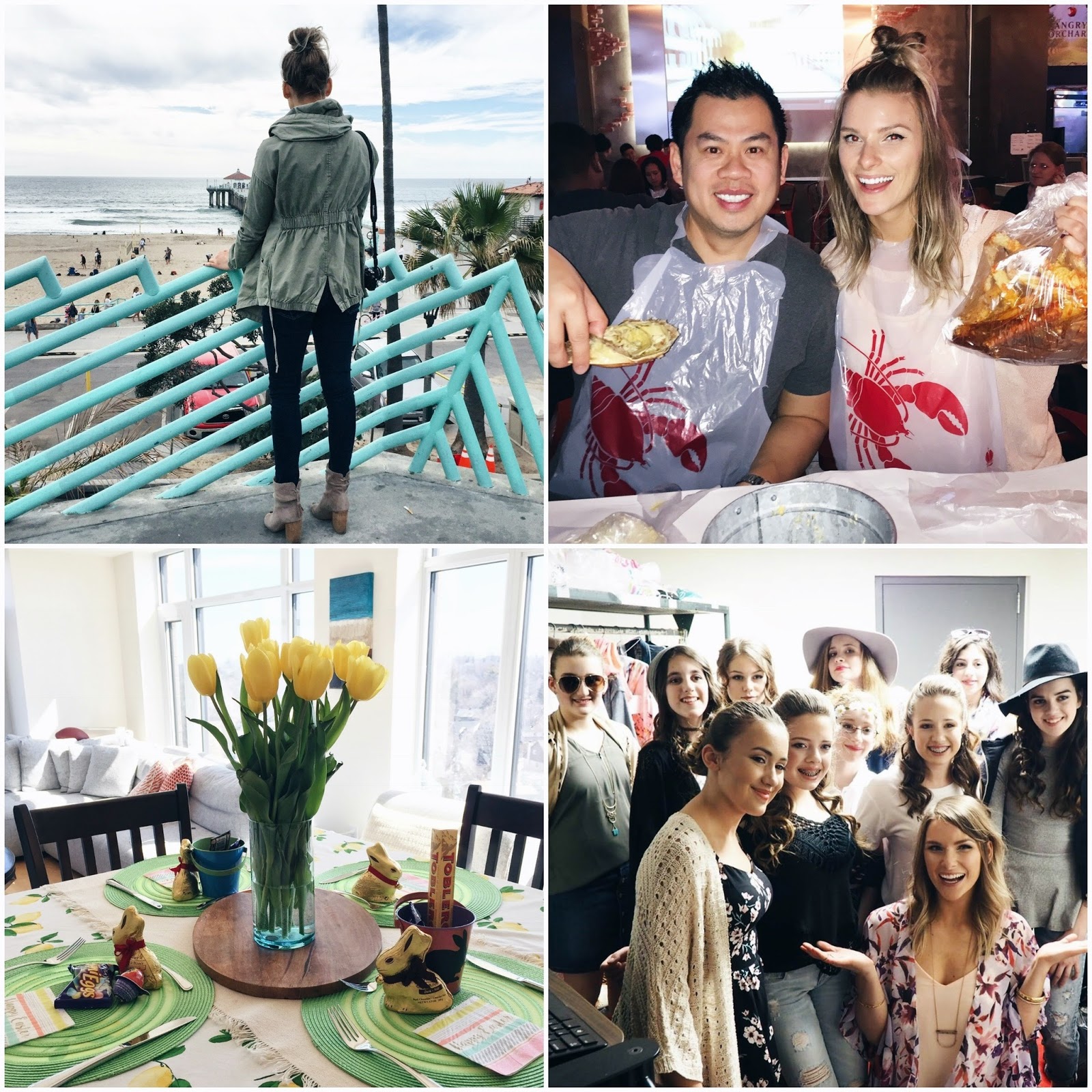 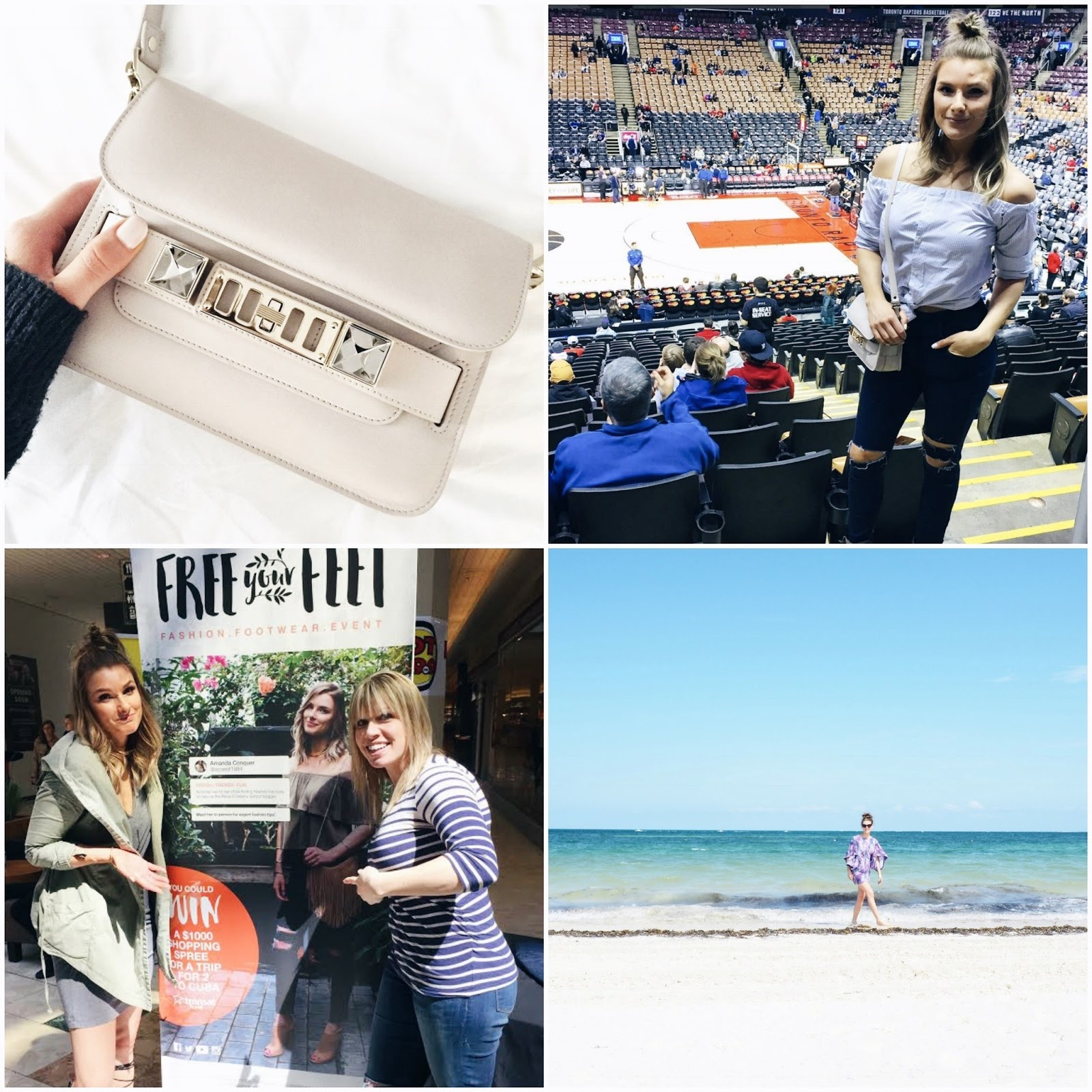 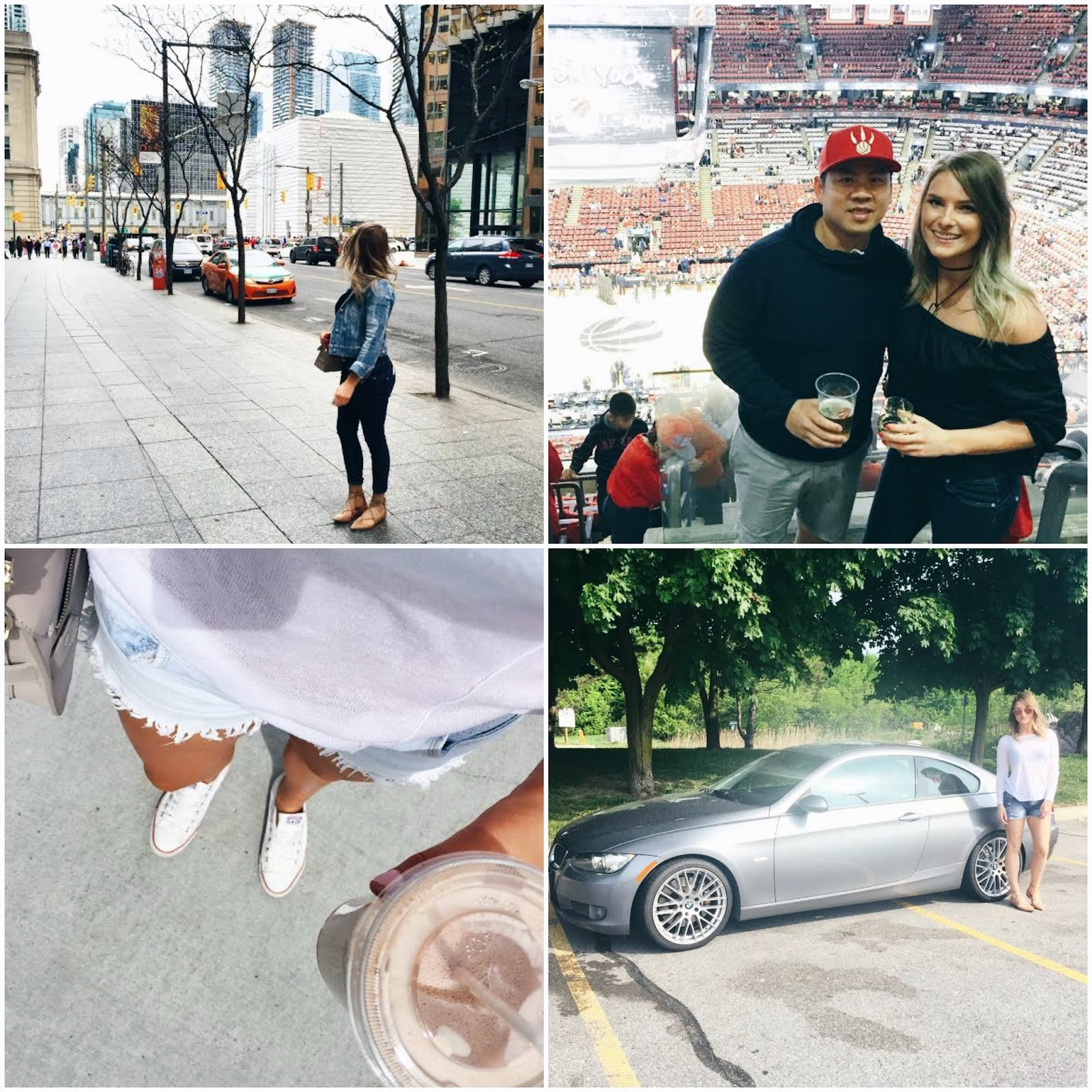 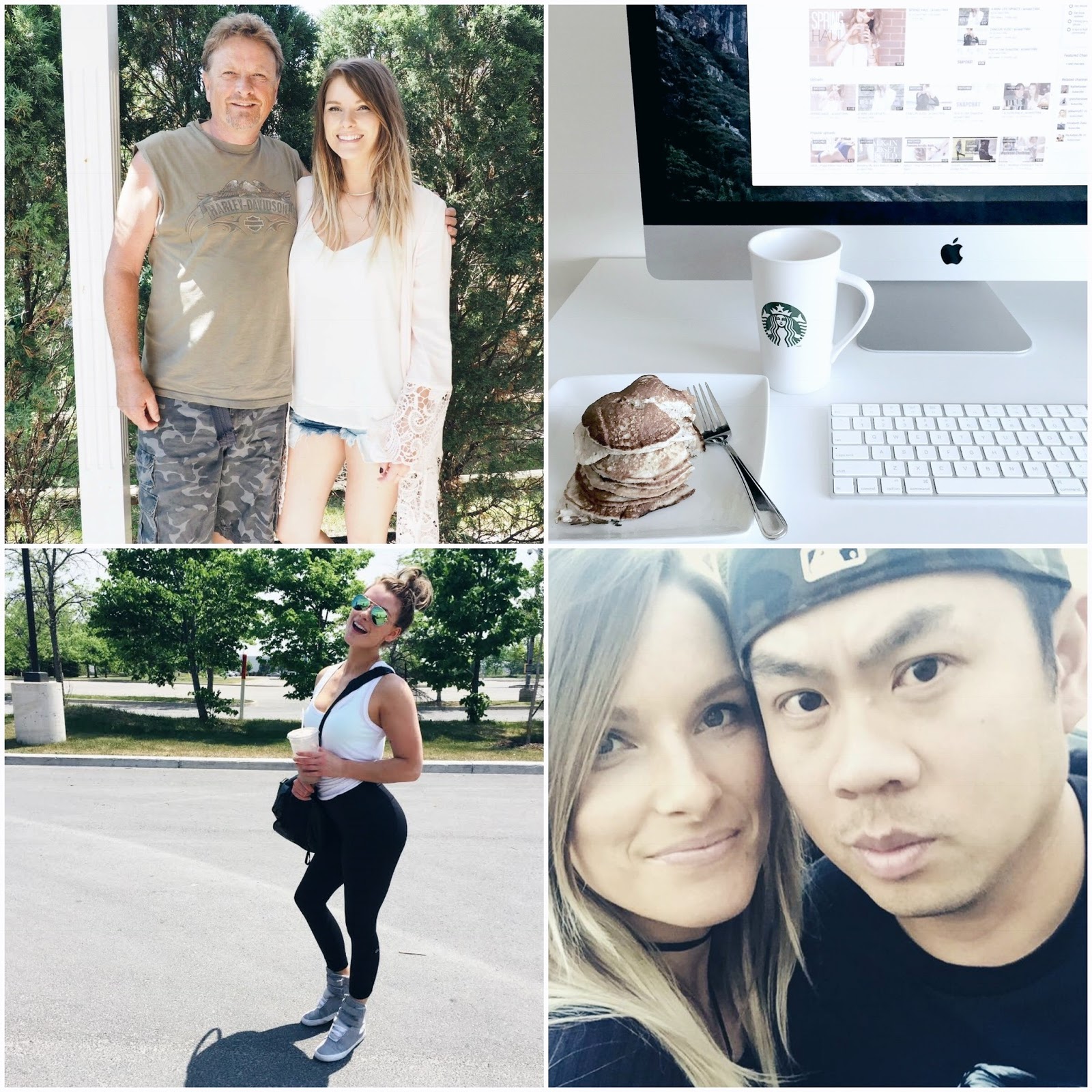 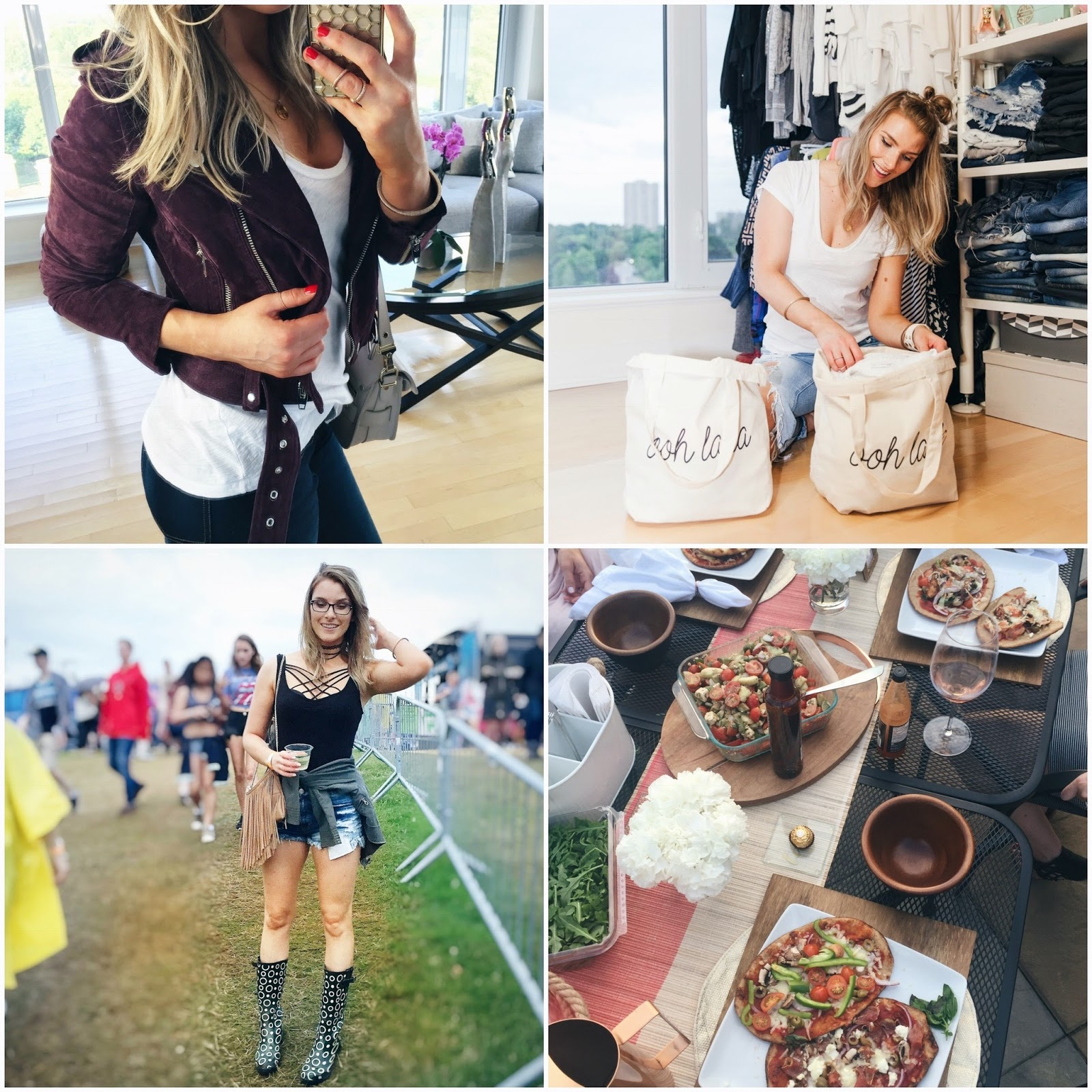 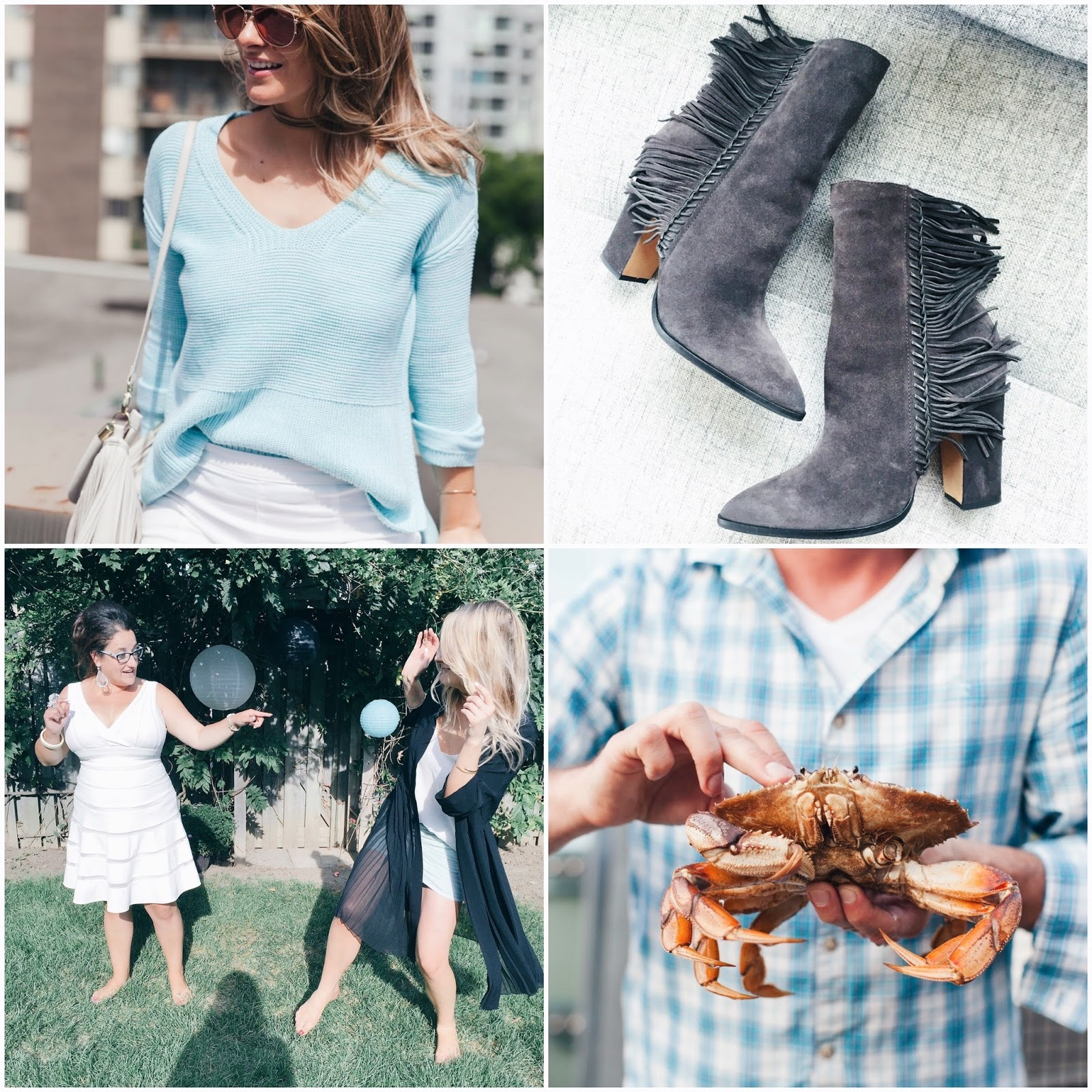 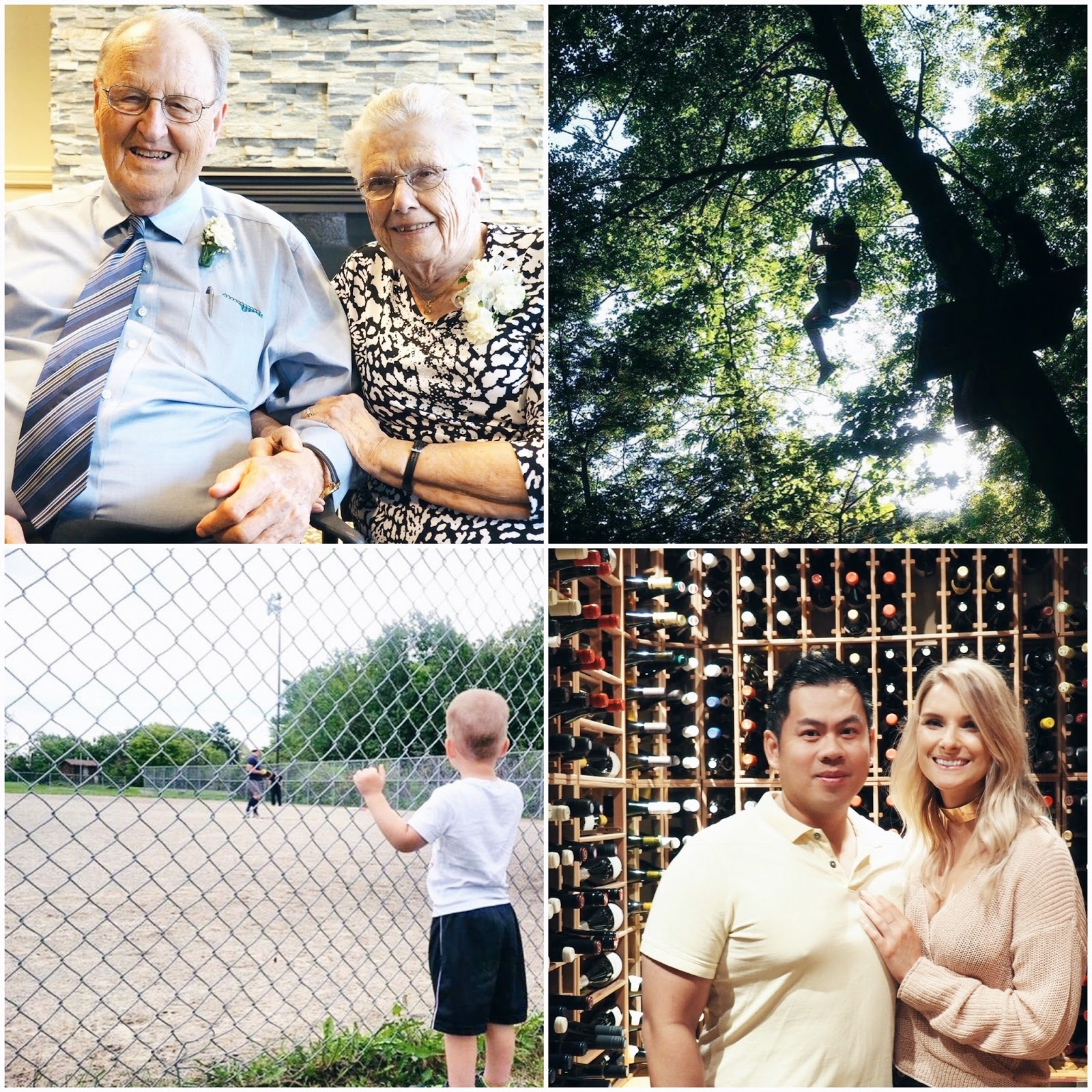 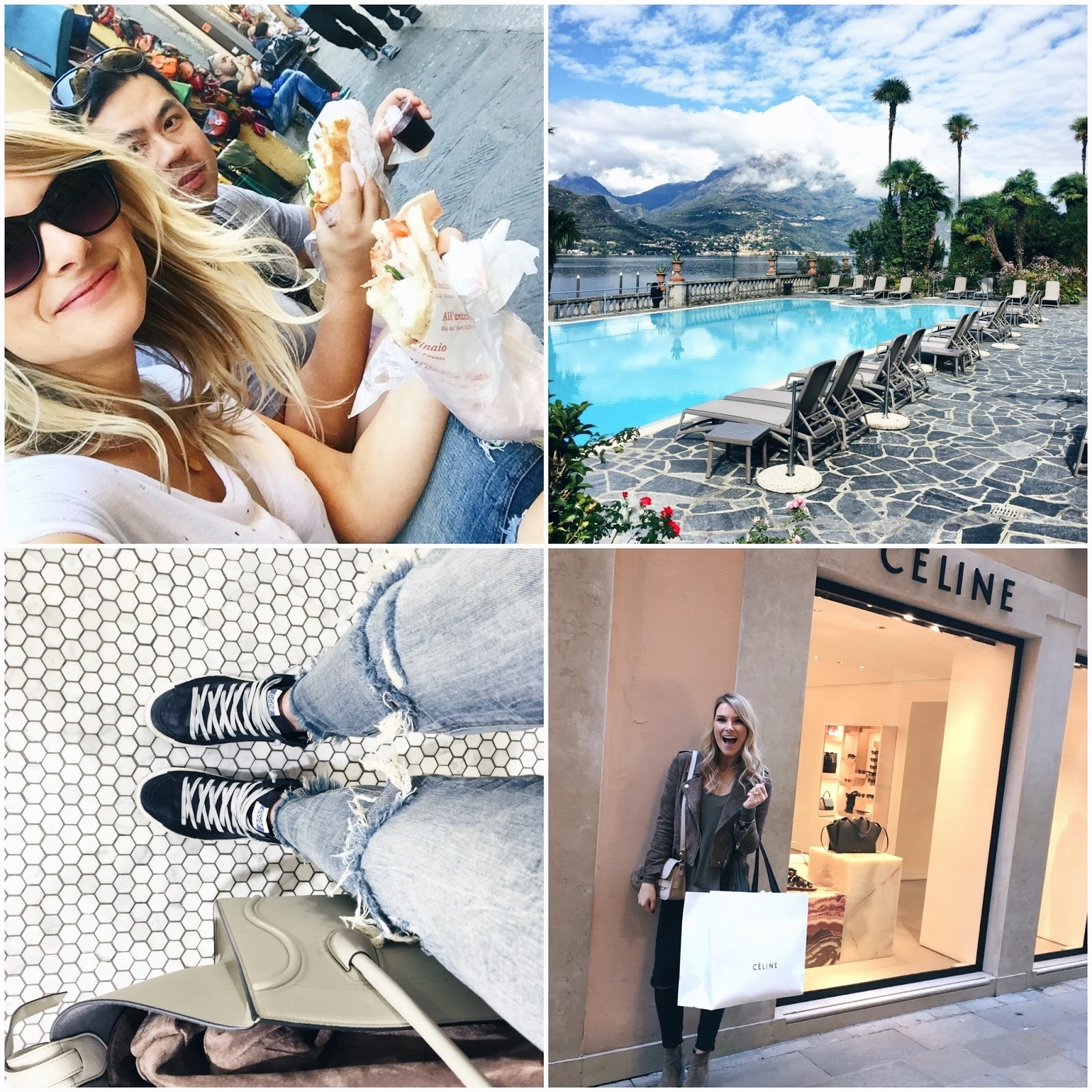 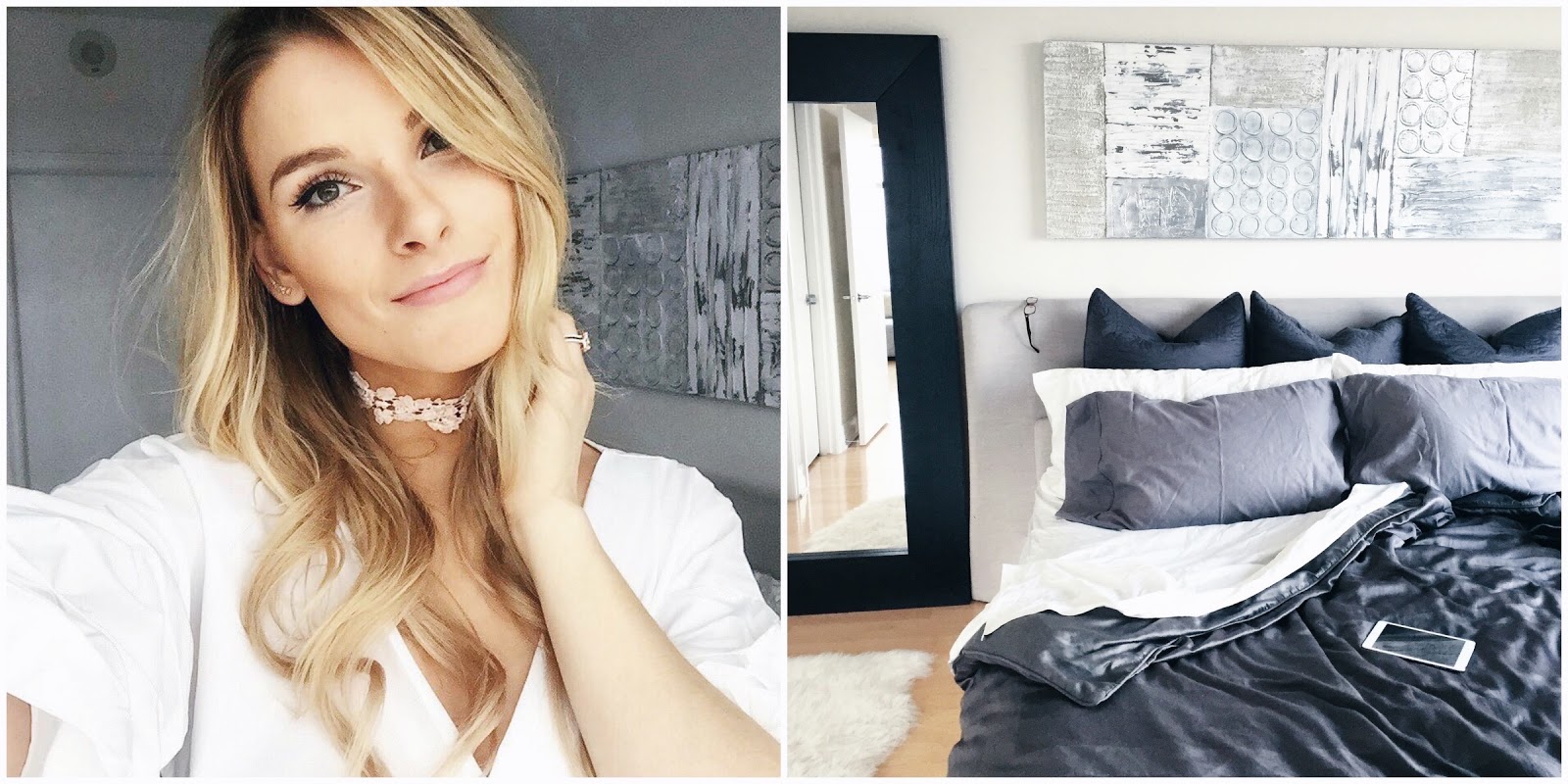 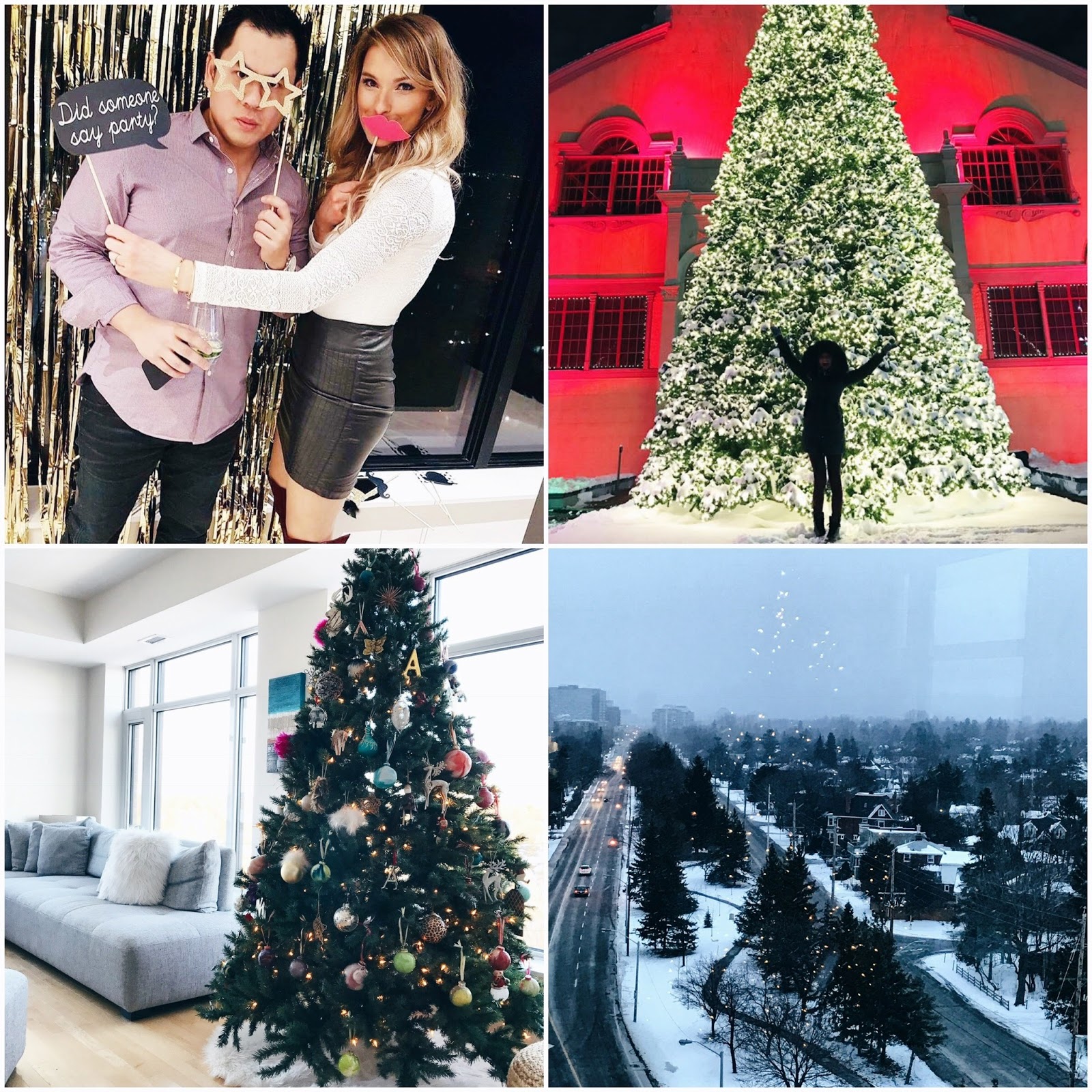 2016 was an amazing year, we were fortunate to travel a ton, see cool things like sporting events, outdoor concerts and Cirque du Soleil, but the highlight was definitely getting engaged in Italy back in October!  No, you didn’t miss that post, we just haven’t announced it “officially” on social media other than our personal Facebook accounts… and this video, but we are so excited!

Additionally, we spent a ton of time searching for a house, and coming up empty handed.  It’s not that there aren’t some great places out there, it’s just that we have a long laundry list and are being picky (our realtor might disagree and say too picky–eep!–but is so patient with us).  We love our current condo, but we need more space, and when we moved in here almost three years ago, it was perfect, but we have definitely outgrown it.

I wanted to include pictures of my parents because they are just such a supportive team.  From running around the city to find a bus stop with me on it so they can take a pic, to cheering on every little success, to hour long, tearful calls when it feels like nothing is going right, they are always there for me.  My Dad gave us a health scare back in the Spring, the second one in a year, and he has made some major moves towards a healthier lifestyle.  He’s lost 40 pounds since then and I’m so proud of him!

This past year we talked about the secret to a lasting relationship, the best 3 exercises for your butt, how to cut your own hair, and how to use Snapchat.  We hosted a fun rooftop crab boil with friends, I shared more outfits than ever (something I plan to continue in 2017), made a silly 30-second video about the Leaning Tower of Pisa & surprised Marco when I did something to his new vehicle.  Travel took me to Tampa, Cancun (video recap here), Los Angeles, Toronto x 2 & Italy.  I shared 9 essential items for longer trips, created a video for Amopé Canada & started a new series sharing various online shopping deals weekly.

This year we also experienced a new challenge in our relationship when Marco started working from home full time, with office hours that are far different from mine.  The struggles are minimal in comparison to real world problems, but definitely something we’ve both had to adapt to.  Not saying this is the end of the world, just highlighting a more behind-the-scenes fact I wouldn’t normally talk about.

Losing Marco’s Dad in September 2015 also brought all the ‘firsts’ since he’s been gone; first Christmas, first birthdays, first Easter, Thanksgiving, his parent’s anniversary and more.  That has had a huge effect on all of us, and it’s held tremendously difficult times too.  We miss him so, so much.

Moving forward, I think 2017 is going to be great.  I hope it to be great.  We hope to find a home we can move into and finally settle in, travel more (we have a ski trip planned for the beginning of February!), spend time with friends and family, and work towards growing A.Co est. 1984.

All that to say, thank you for all the support over the last year, and the last seven years.  I love sharing life with you guys and hearing from you as well.  Never hesitate to drop me a line if you’d like to chat.  Happy new year!!